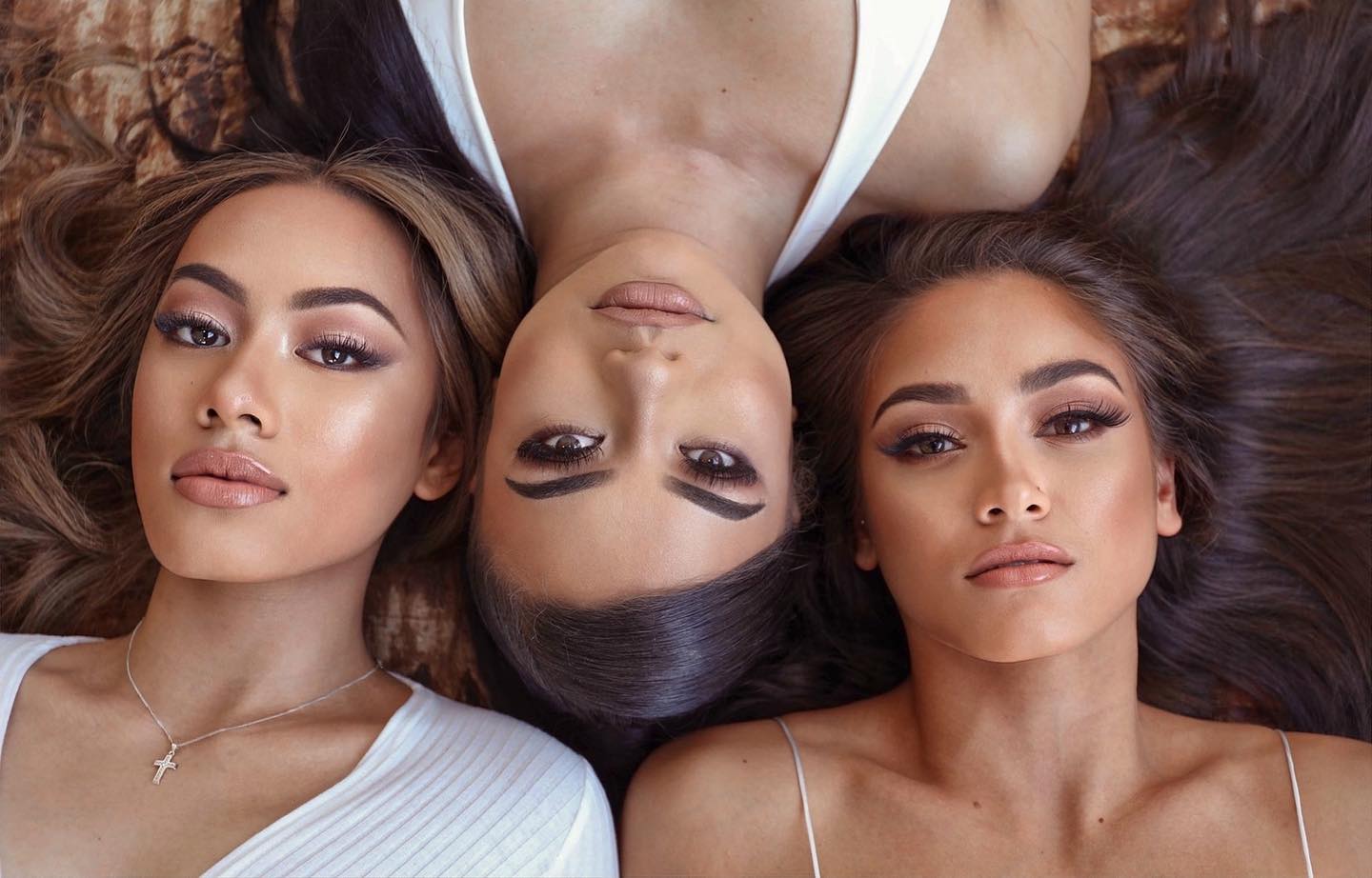 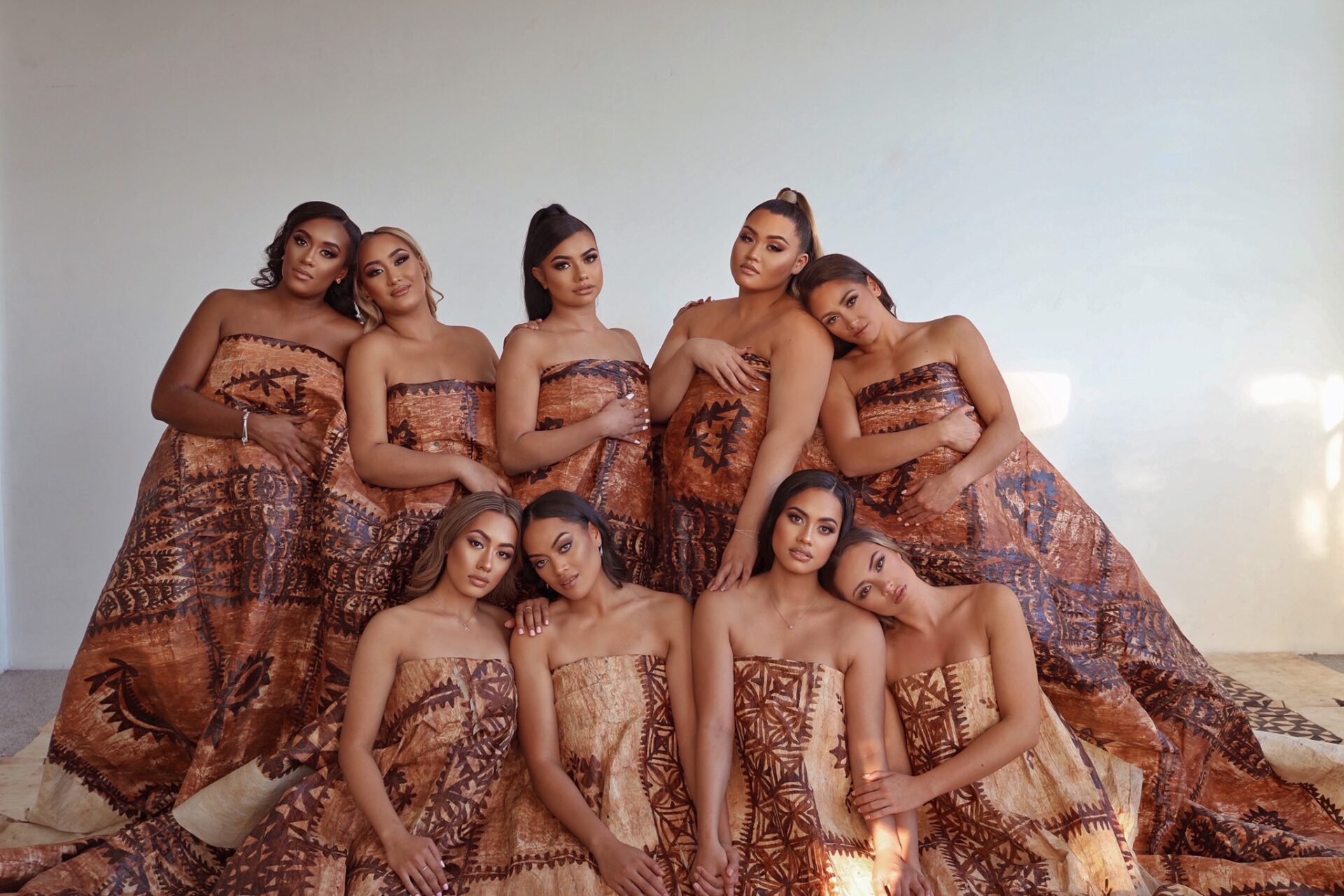 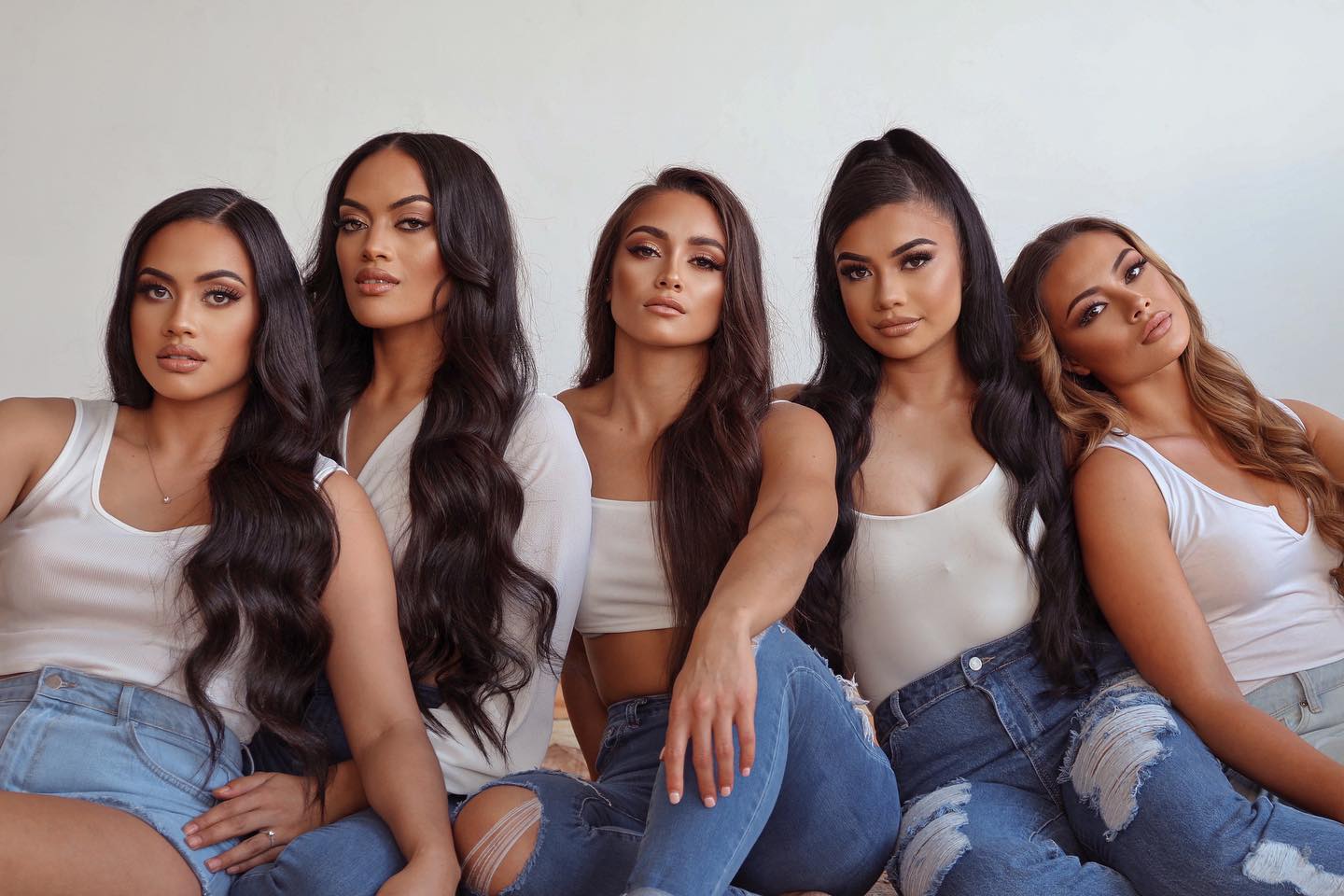 Touch of the Pacific

‘Palavi Beauty’ is a proud Polynesian owned cosmetics line based in Sydney, Australia. Palavi Beauty was first established in 2017, with a vision to create a makeup line that would cater to all skin tones. Our mission is to showcase island beauty with a modern twist!

The name ‘Palavi’ stemmed from Founder & Chief Executive Officer Salome-Nevaeh Palavi Manufekai’s grandpa Sonasi Katavake Naufahu Palavi, who was a well respected Carpenter in his village ‘Kolomotu’a’ as well as ‘Vava’u’ back in his home country, Tonga. After the passing of Sonasi’s wife Meliame Ese Kaufanga Palavi, Sonasi had a mission to leave what he called ‘home’ to find greater opportunities, Sonasi left behind five of his children as he was called to Auckland, New Zealand to build the Lord’s house which goes by the name of United Church of Tonga also known as ‘Siasi Faka’tahataha o Kakai Tonga’ and still stands to this day in Grey Lynn Auckland, New Zealand