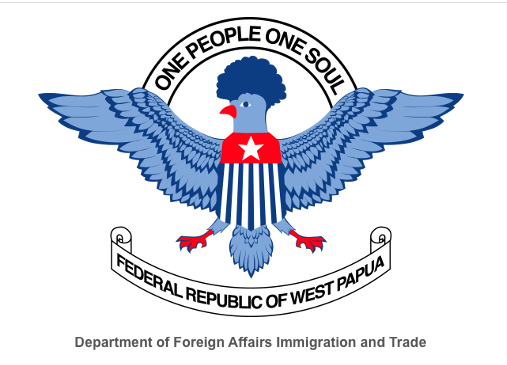 This office is to grow hope for the future of West Papua, Indonesia and Australia, the three nations which will all benefit from our independence.

FRWP Department of Foreign Affairs, Immigration, and Trade seeks to develop and promote an honest representation of West Papuans political and cultural ambitions and determinations.

The office grounds its work and endeavours in the principles and practices of Good Governance, Sustainability, and Self-Determination

The office seeks to inspire member-state representatives in the UN Security Council and UN General Assembly to pass a motion on West Papua’s independence. 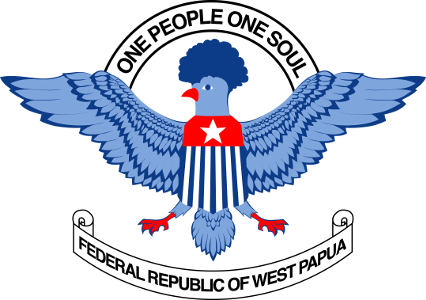 Your request has been submitted successfully.

Show all timings
Get Directions