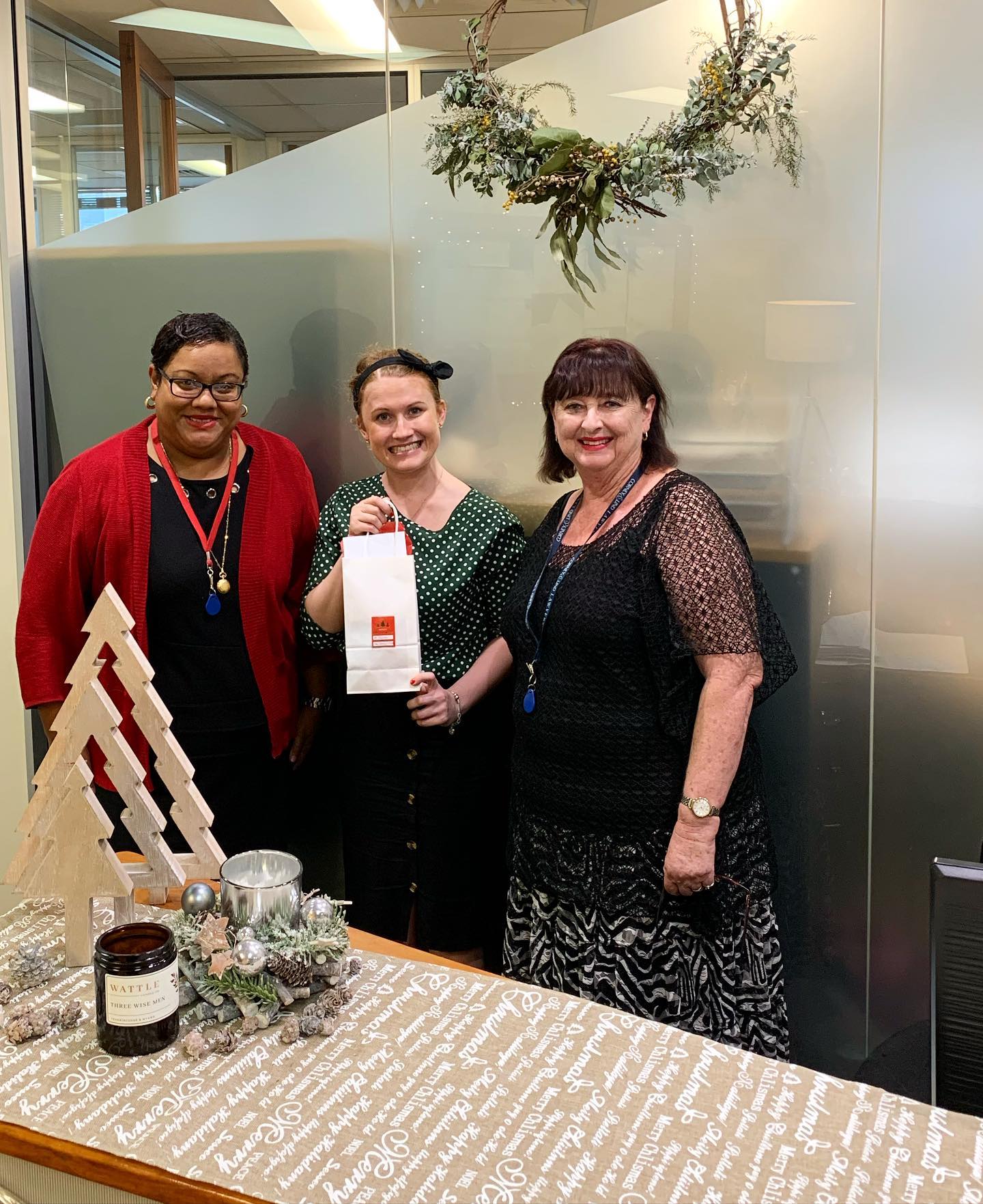 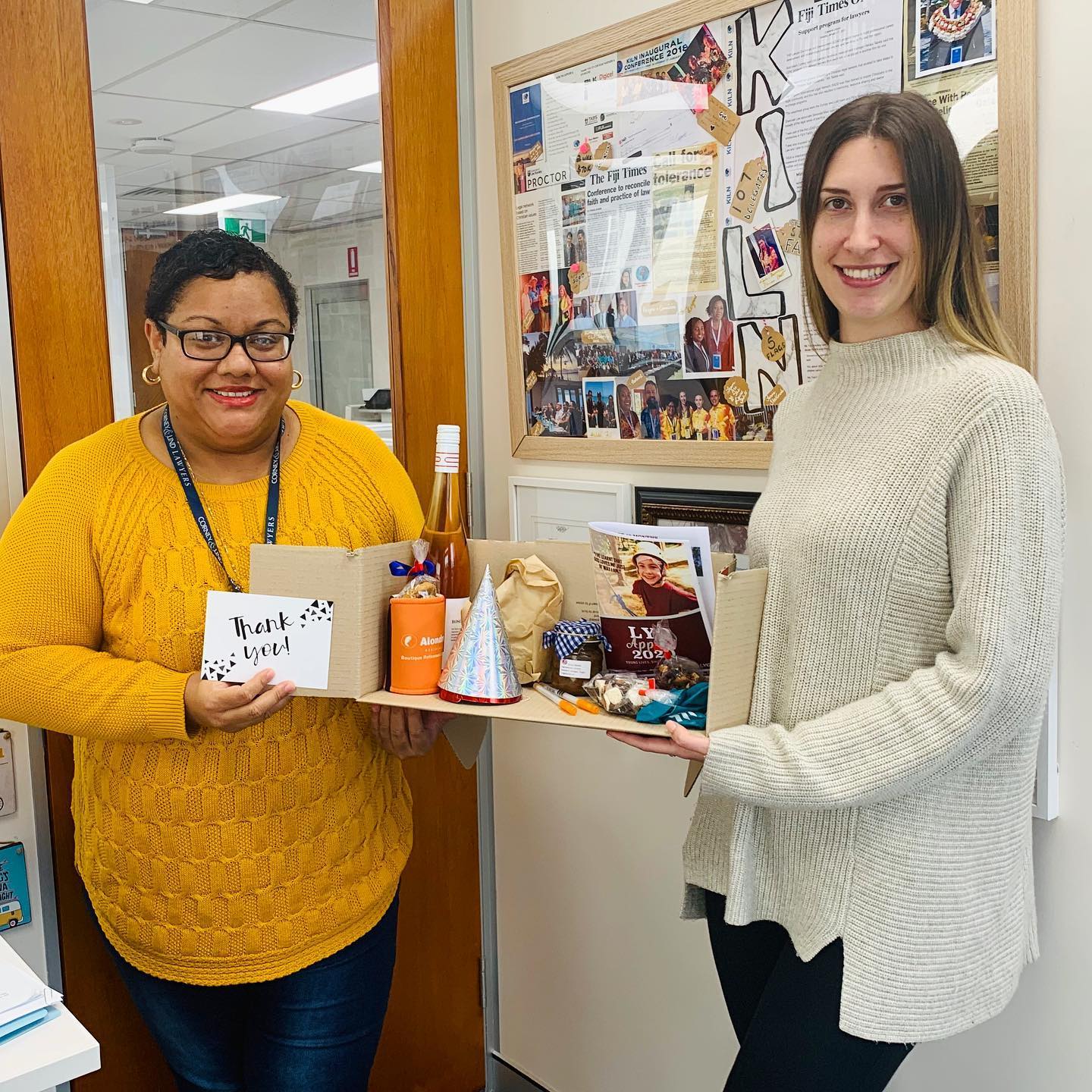 In this role, she manages a growing team that looks after existing clients and prospects new clients.

Heilala undertook her undergraduate and postgraduate legal studies in Queensland before returning to Fiji to work as a Public Prosecutor from 2005 – 2010. In this capacity, she conducted (as both solicitor and advocate on her feet in court) criminal prosecutions at trial and appellate level in the Magistrates and High Court (the equivalent of District Court) from indictment to sentencing.

During her tenure at the Public Prosecutor’s office, her portfolio included assessor trials (similar to jury trials) of robbery with violence, manslaughter and serious fraud.

Having also worked as an Associate in private practice (both in Queensland and Fiji), Heilala’s roles have revolved primarily around litigation and general advice in contexts of dispute. Her experience on both sides of the bar table has allowed her to understand litigation matters in context, effectively identify issues and running hearings.

In this capacity, Heilala prepared submissions, pleadings and appeared across various court jurisdictions (at State and Federal level) and in the Fair Work Commission (for employment-related matters).

Her practice areas have seen her act for clients in a broad range of matters including:

Her legal experience has made her valuable to the provision of threshold legal advice for our clients and client groups.