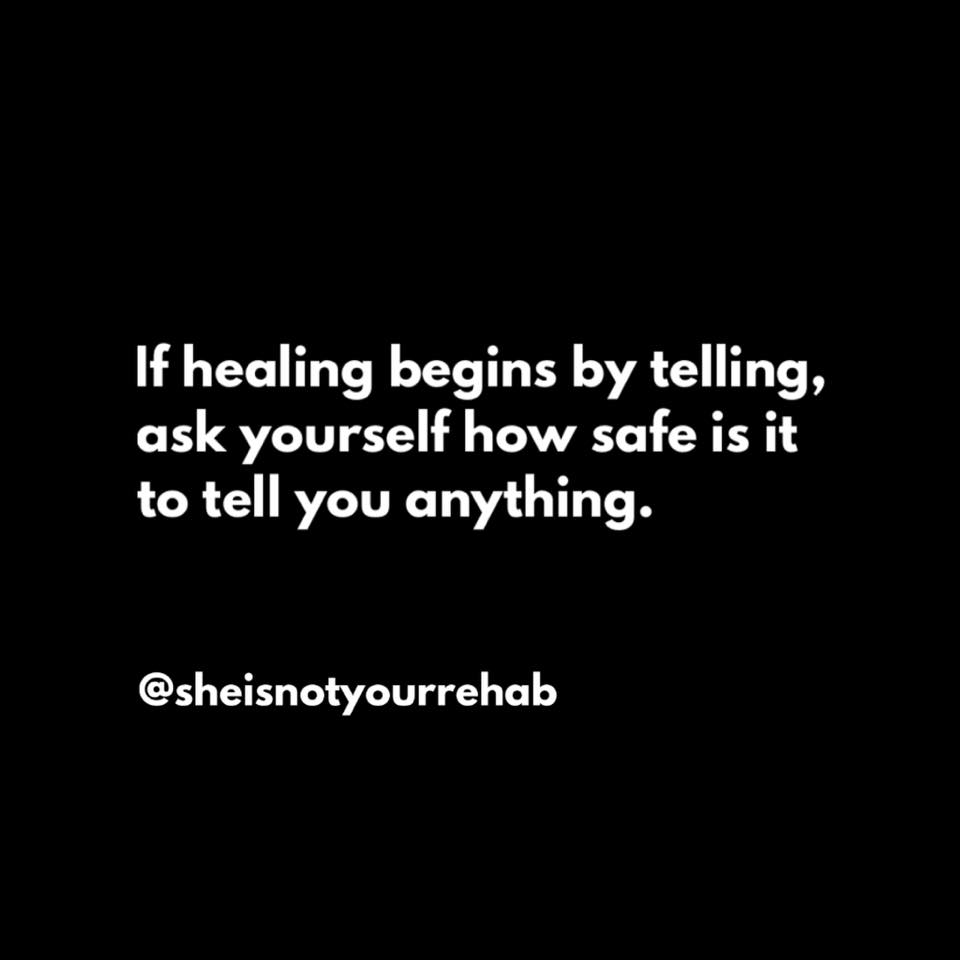 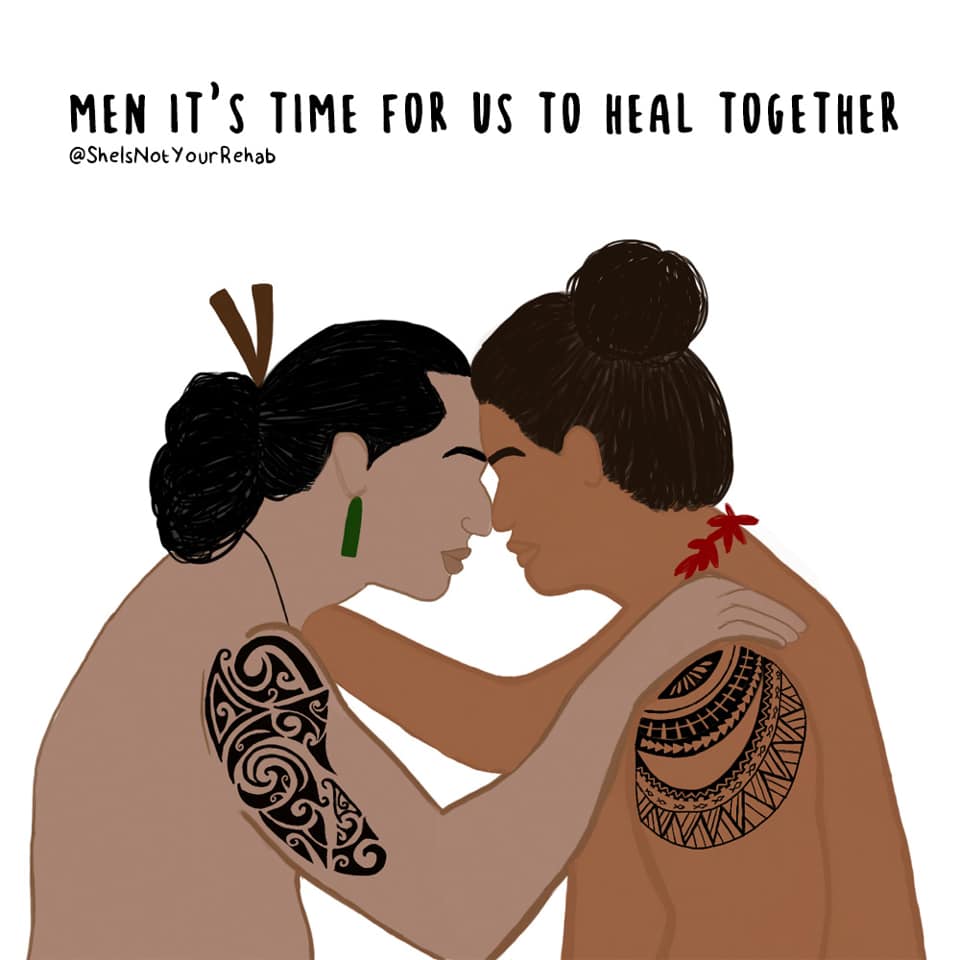 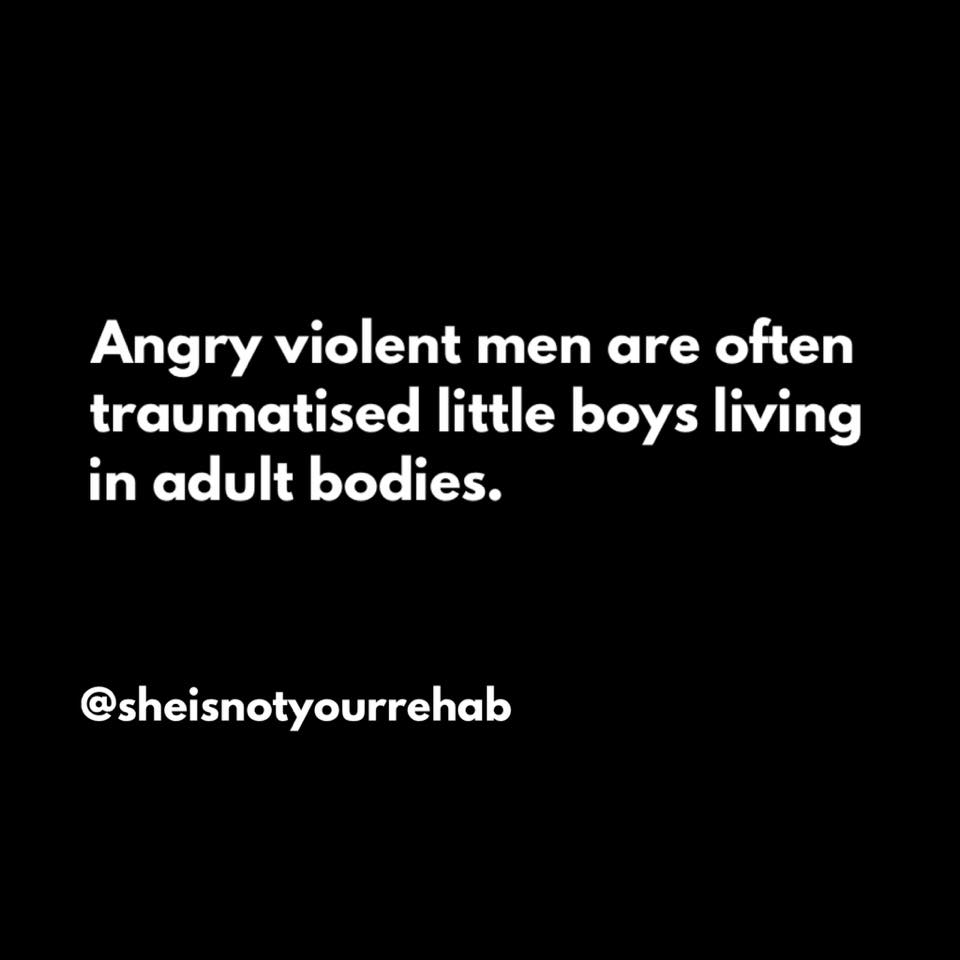 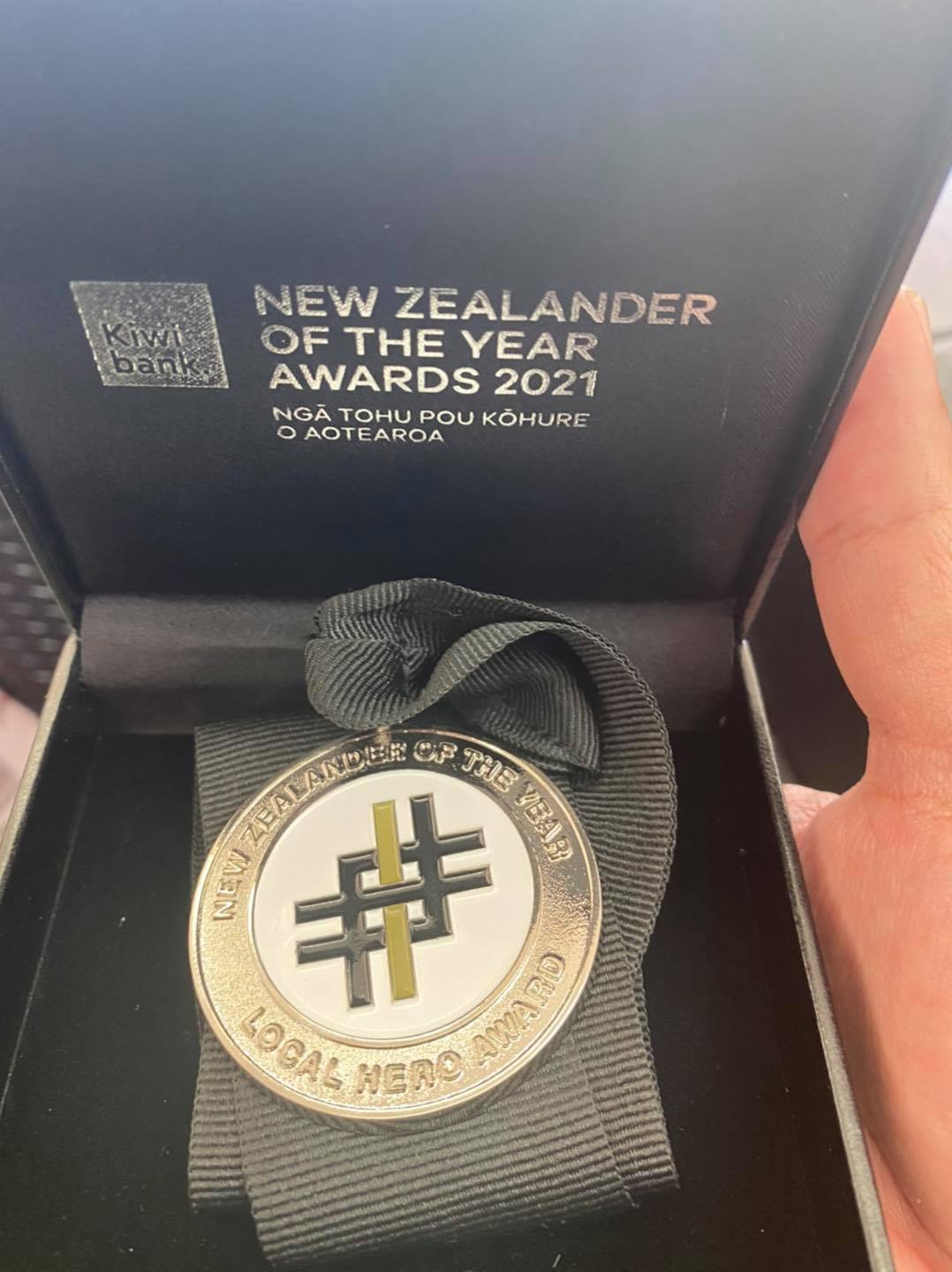 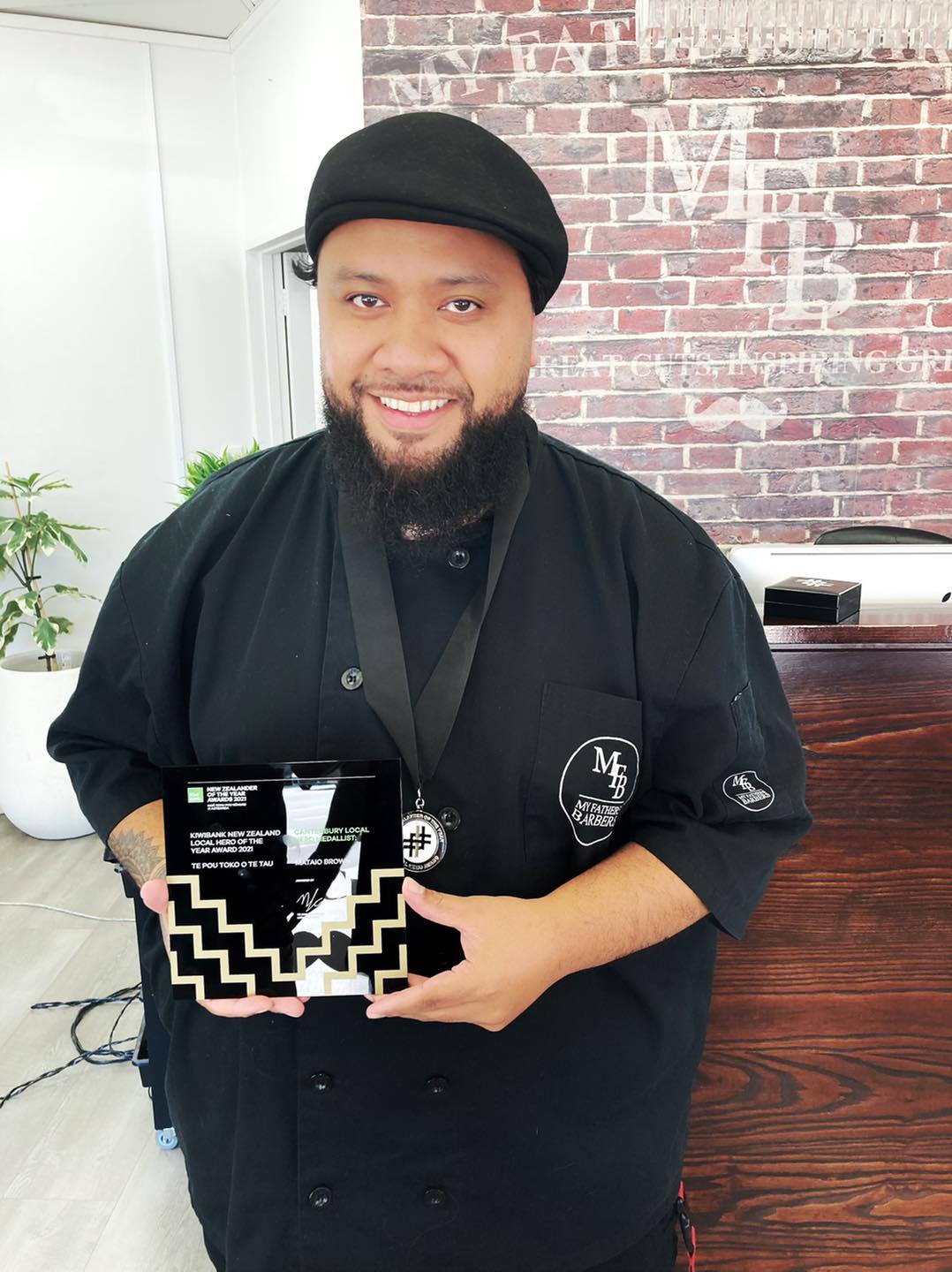 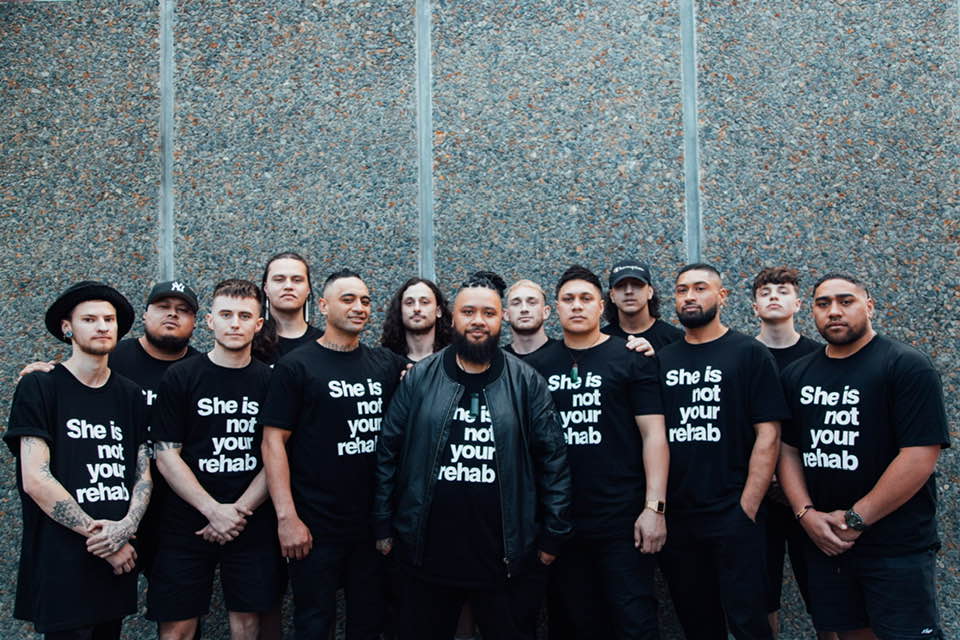 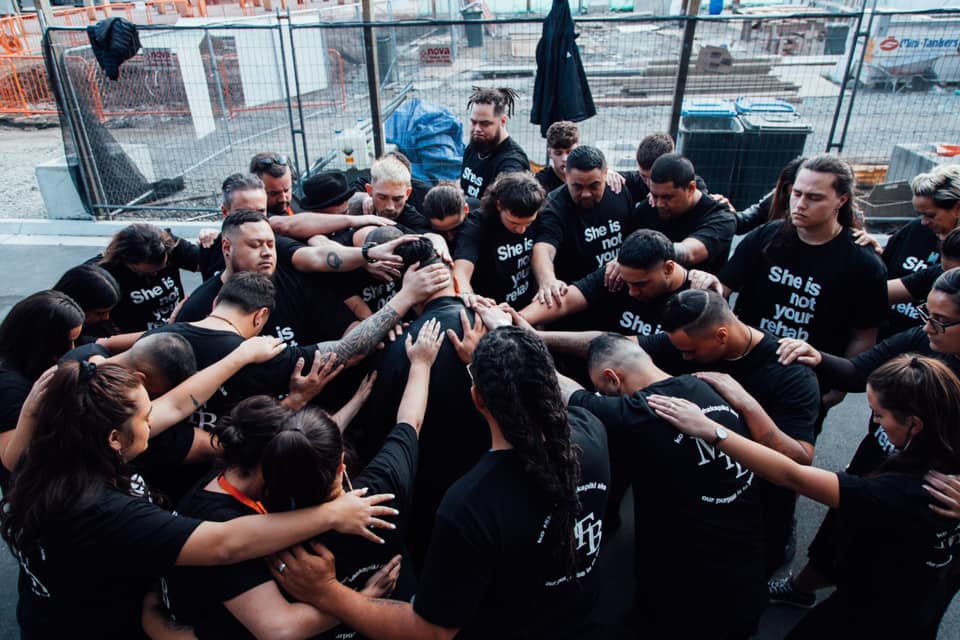 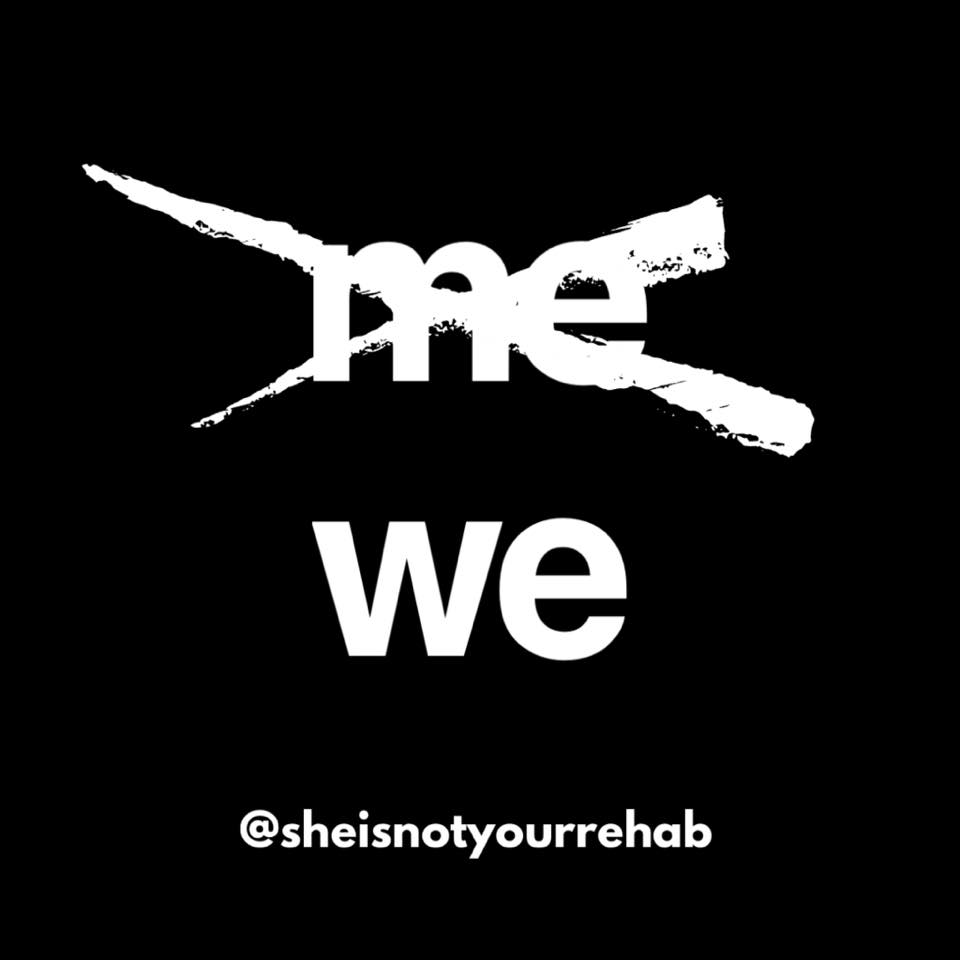 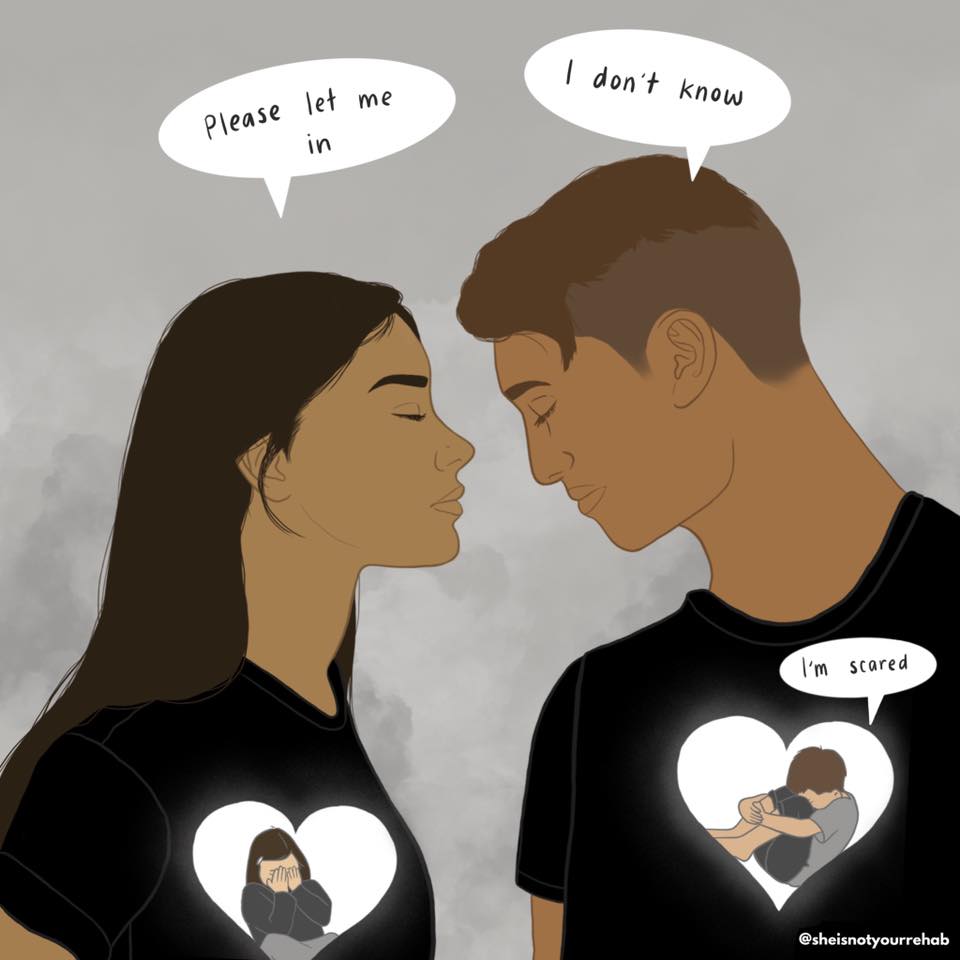 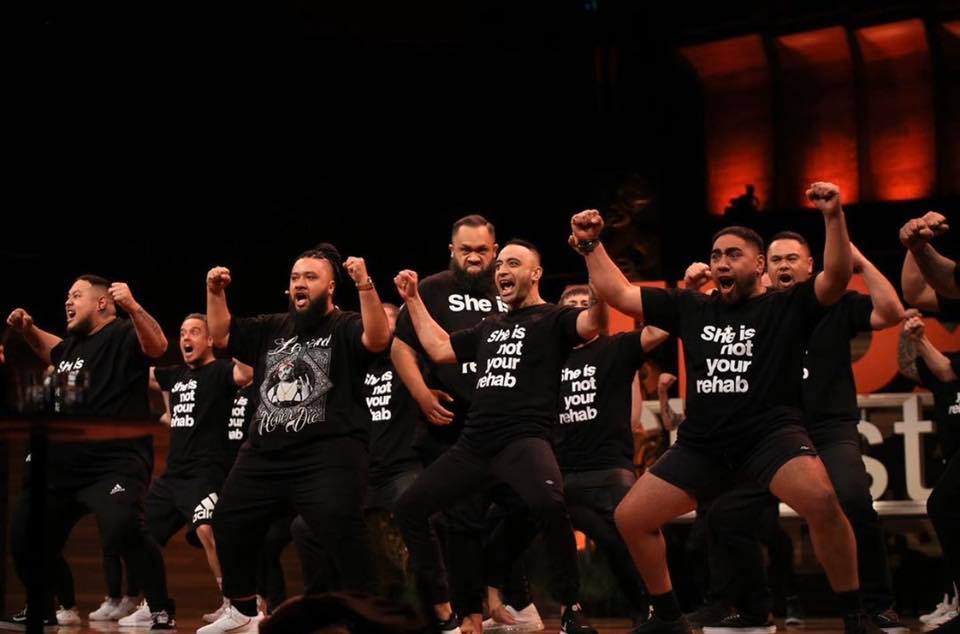 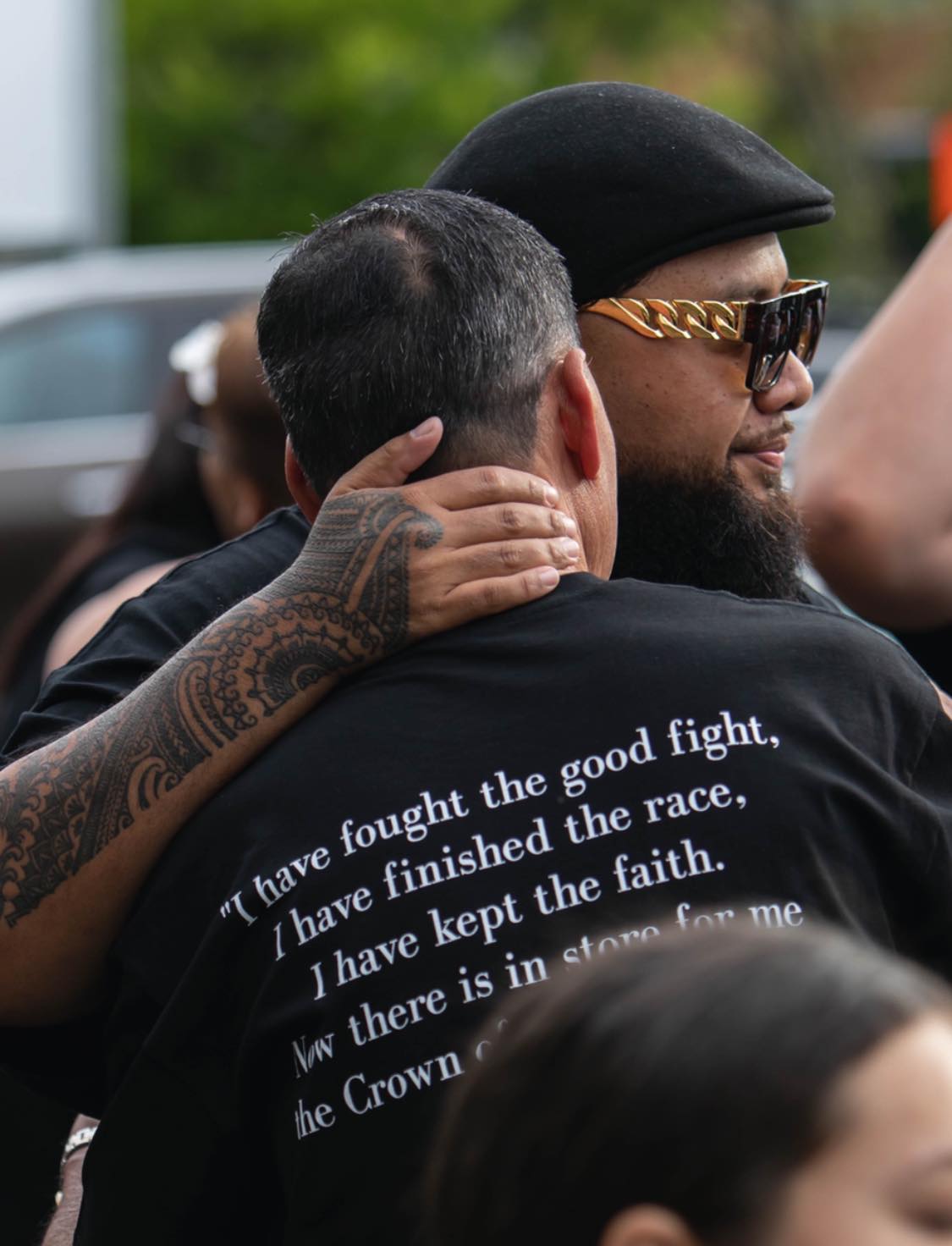 She is Not Your Rehab

A New Zealand born Samoan, Matt is an internationally acclaimed barber and hair artist, communicator, husband, and father of three children known for ‘giving great cuts’ and ‘inspiring great men.’ He is a survivor of family violence and childhood sexual abuse and shares his story with the men who frequent his busy Christchurch and Palmerston North barbershops, My Fathers Barbers, as a way to foster vulnerability, healing, and connection. He also has facilitated a barbering program inside Christchurch Men’s Prison, Te Puna Wai O Tuhinapo, a Christchurch youth justice facility and will continue to work alongside Corrections NZ as a patron throughout 2020.

Matt started his business with a simple set up in a garden shed in Aranui, Christchurch; and as his talent and client list steadily grew, he gained an engaged following on social media, which he now uses to share messages of inspiration and overcoming. His barbering skills and dedication to reviving the craft of barbering have seen him teach and demonstrate all over the world. He’s cut everyone from the All Blacks to the Wu Tang Clan but his true calling; he believes lies in his work to redefine societies view of masculinity and to help end the cycle of domestic violence affecting whānau all over New Zealand.

In 2018, Matt partnered with the Ministry of Social Development as an ambassador for their ‘It’s not OK Campaign’ to increase awareness about the role of barbers in creating safe spaces that allow men to talk. He sees the barbershop as a ‘cornerstone of the community’ and barber chairs a safe place for men to change not only their looks, but their lives. Matt is a proud ambassador and supporter for the work of Aviva Families, a family violence service centre in Christchurch, the city where he resides. In collaboration with them, Matt hosts a men’s anti violence support group from his barbershop.

Matt co-founded She Is Not Your Rehab with his wife Sarah and launched the concept in his 2019 TEDx talk. He says the movement is simply an invitation for men to acknowledge their own childhood trauma and to take responsibility for their healing so that they can transform their pain instead of transmitting it on those around them.

A New Zealand Māori (Ngāpuhi) wāhine, his wife Sarah is a celebrant, writer and the communications manager of My Fathers Barbers and She Is Not Your Rehab. She is passionate about their mandate of ‘creating violence free communities’ and has worked alongside Matt since his brand began.

Her focus has been to build the engagement with their following and clientele and bring their community along on the journey of the social projects they are committed to as a family business. Previous to working alongside Matt, Sarah was the National Events Manager for TEAR Fund, a NZ aid and development organisation and co-founded A Reason To S.M.I.L.E; a non-for-profit organisation that supported single mothers with free community events and provided a mentoring support program for teen parents.

The couple are happiest together when with their children and whānau, being creatively inspired and travelling. They look forward to launching their first book and continuing to encourage men collectively to heal.