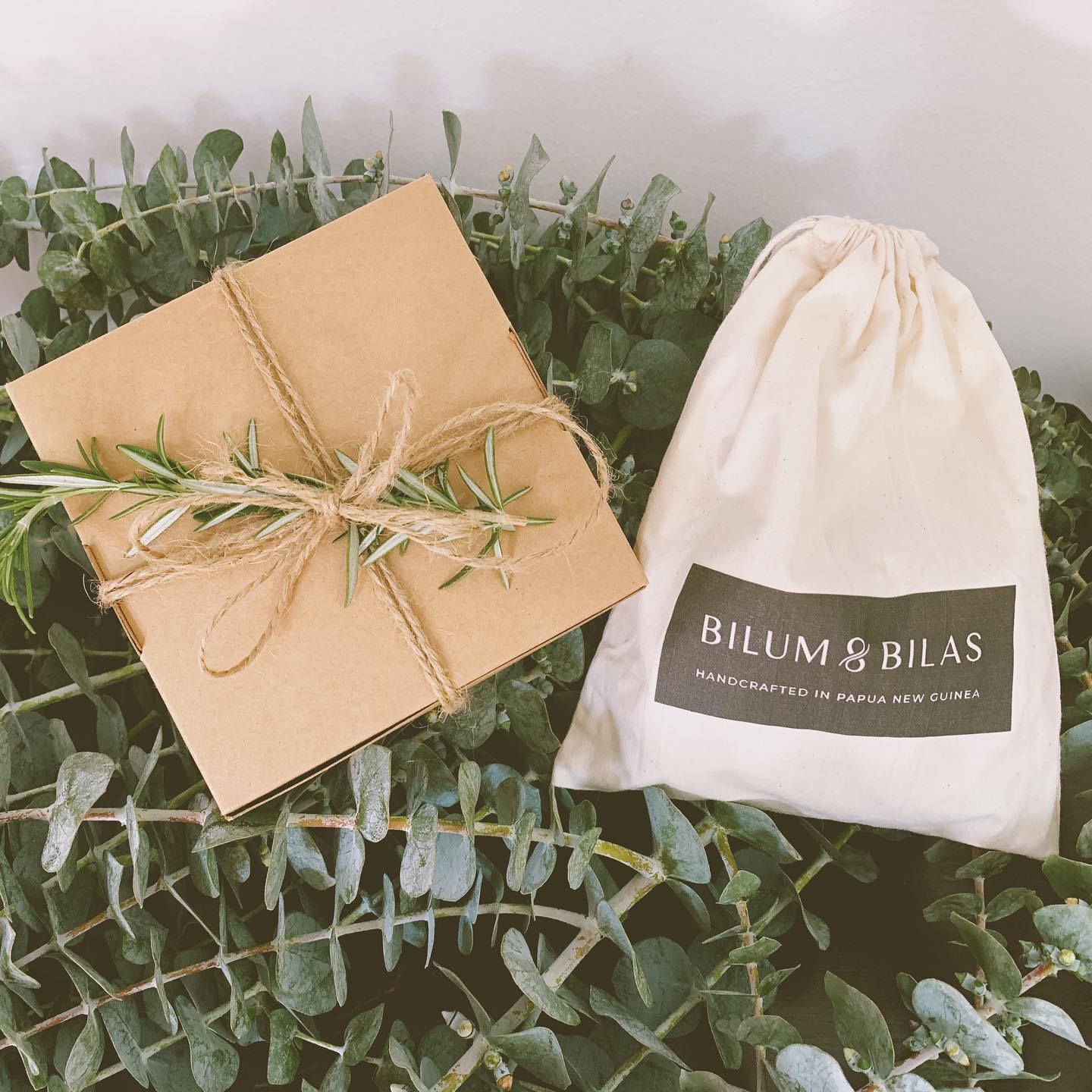 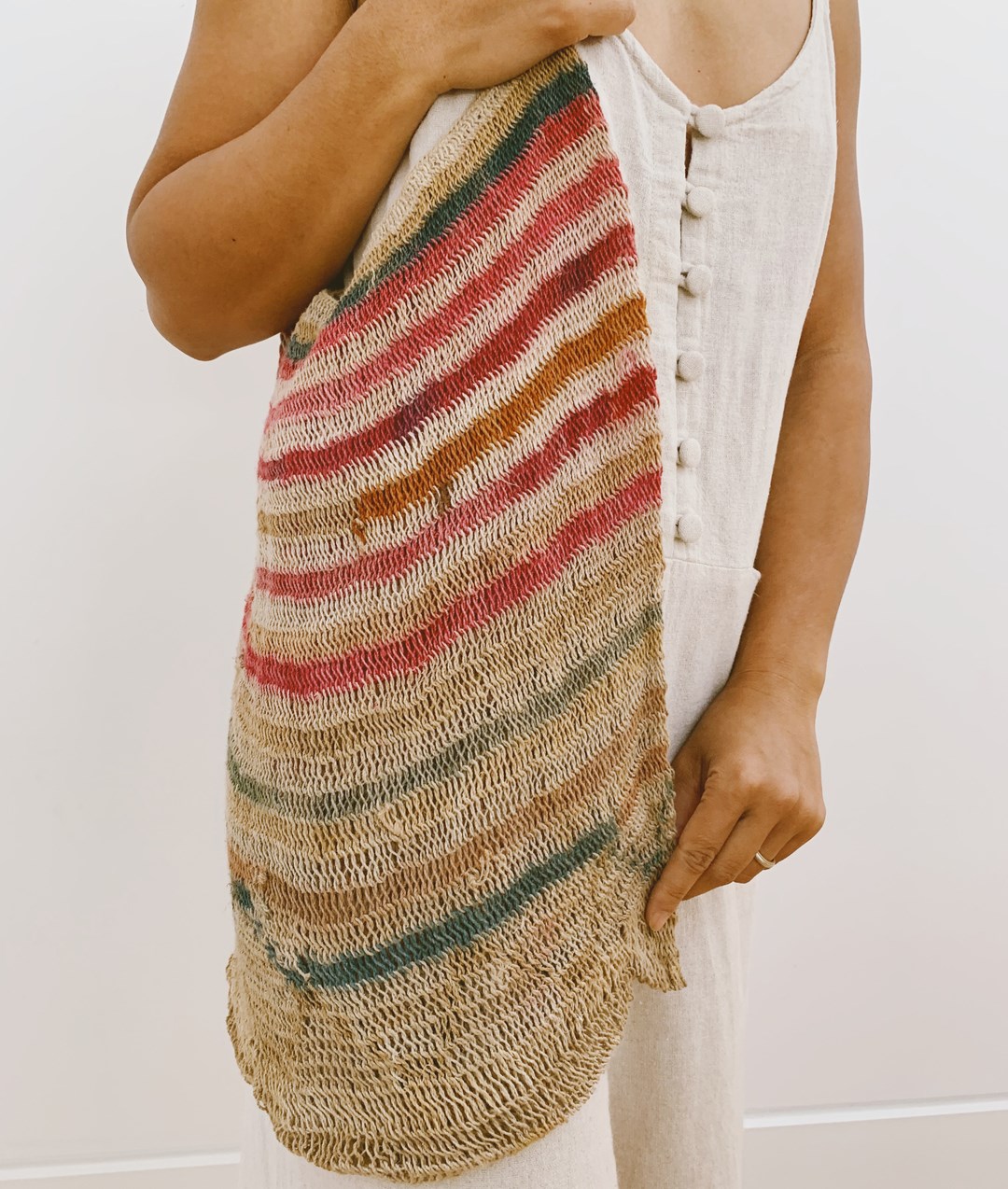 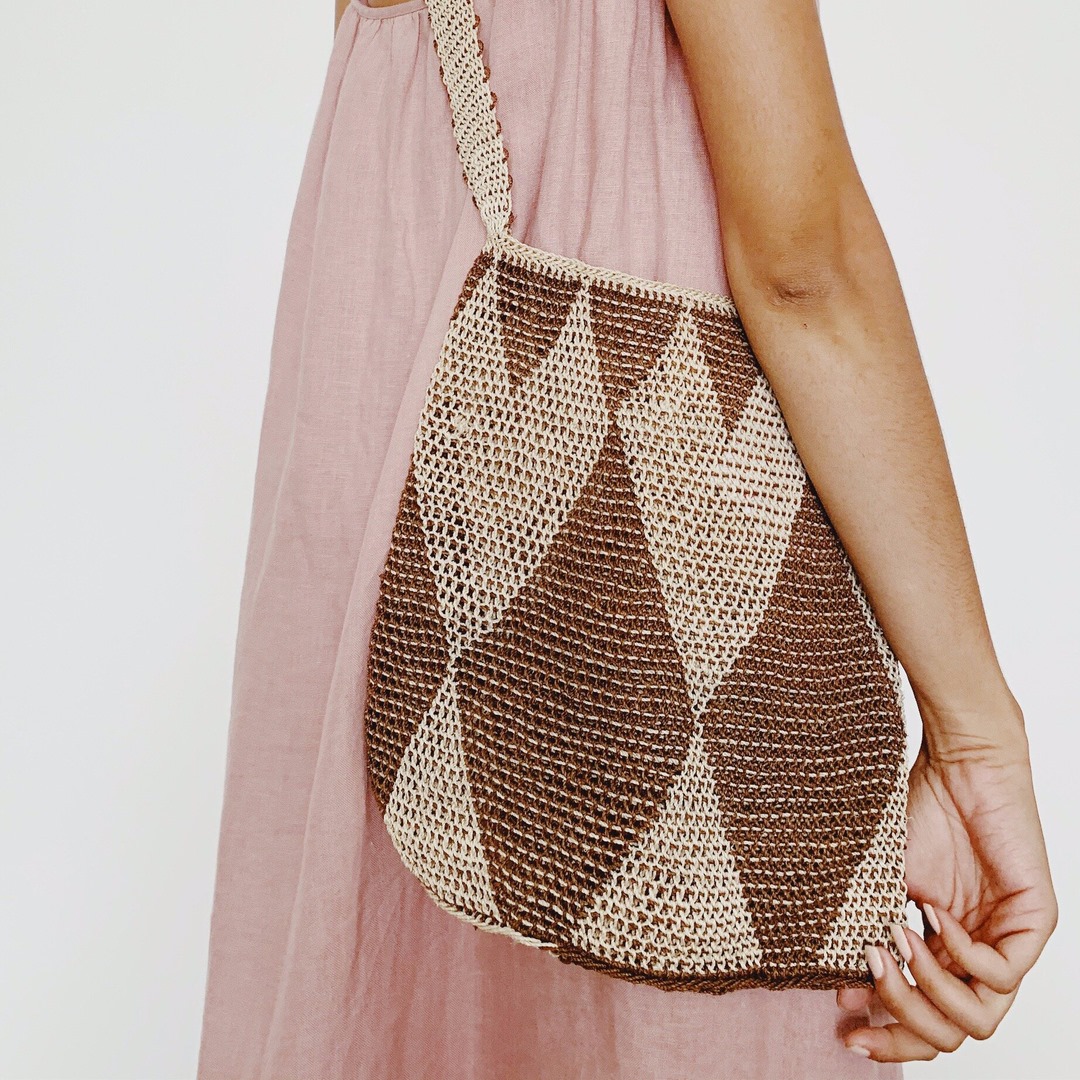 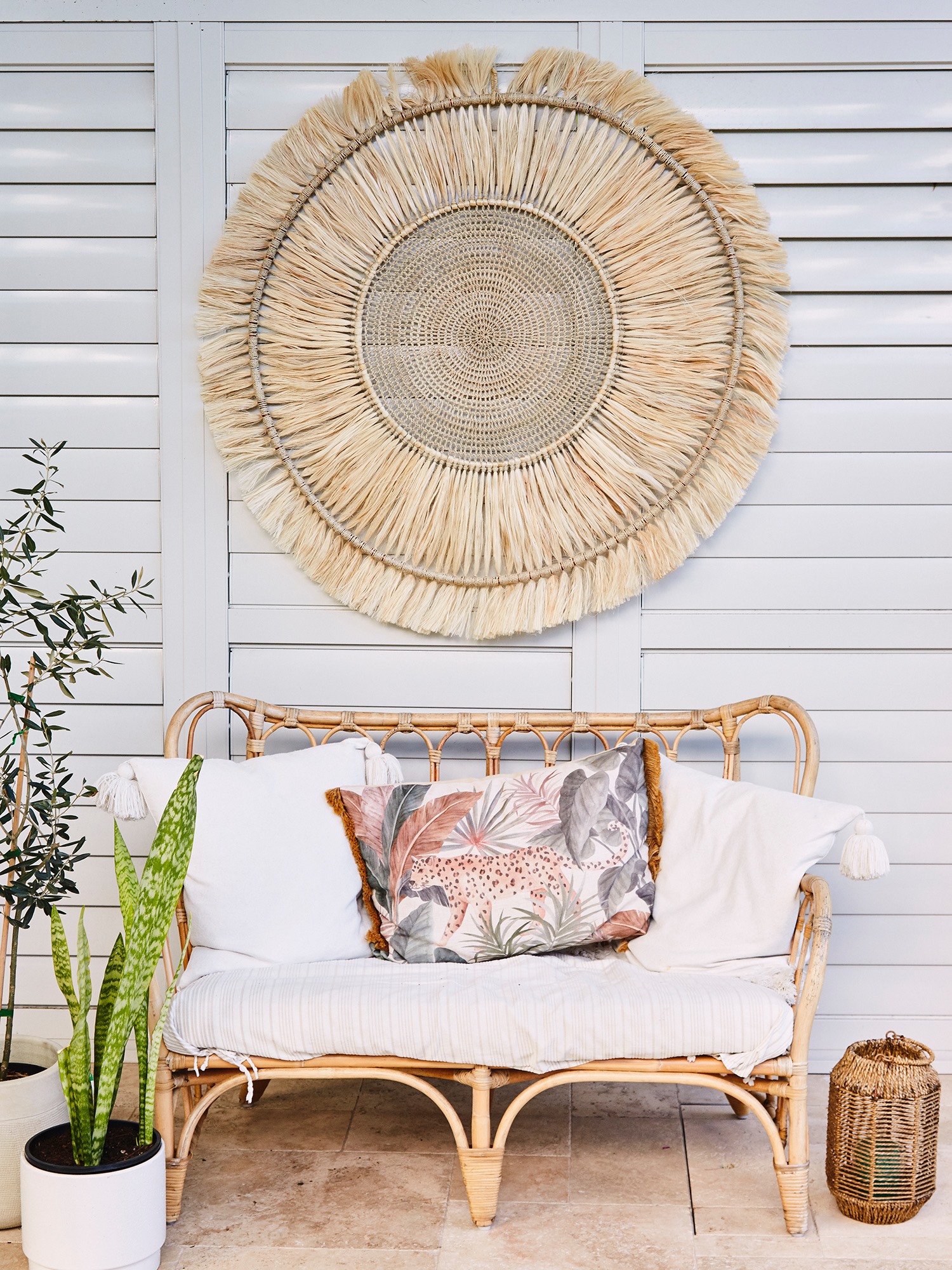 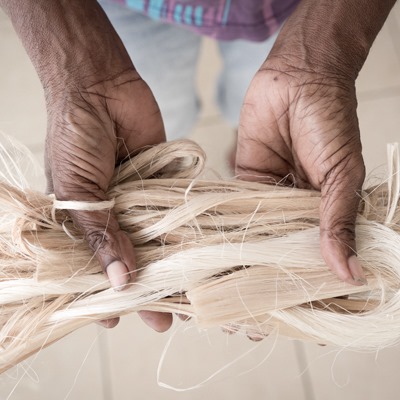 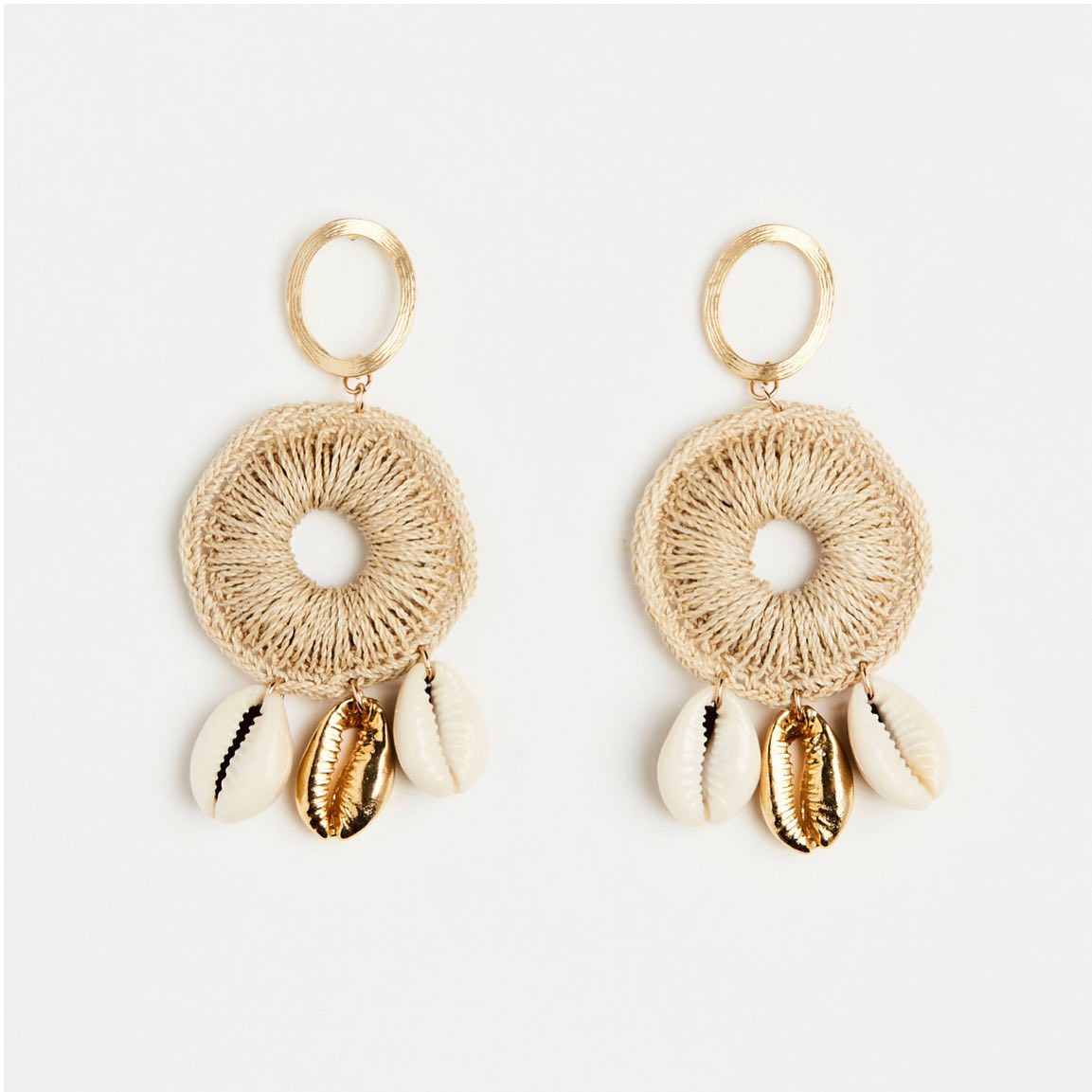 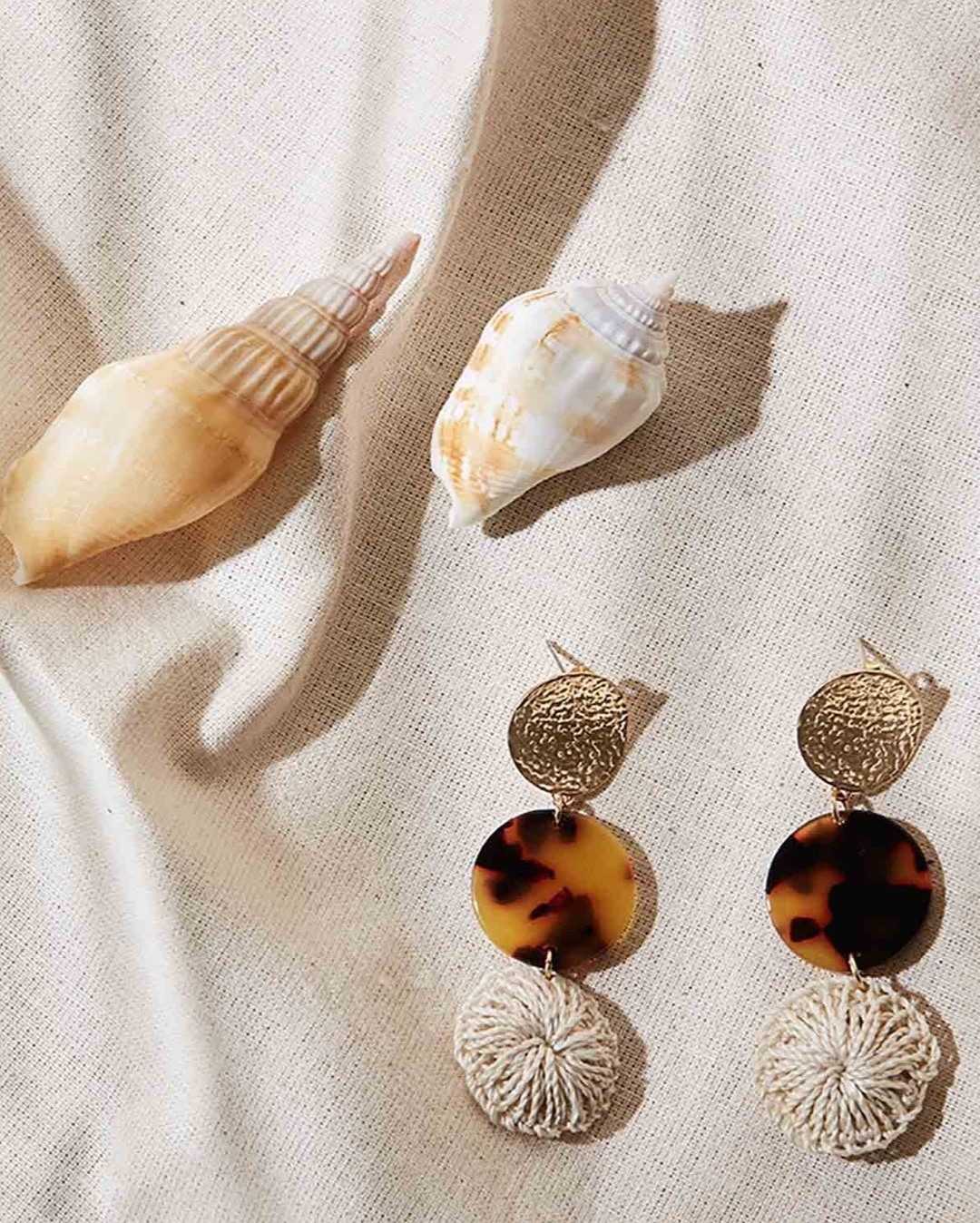 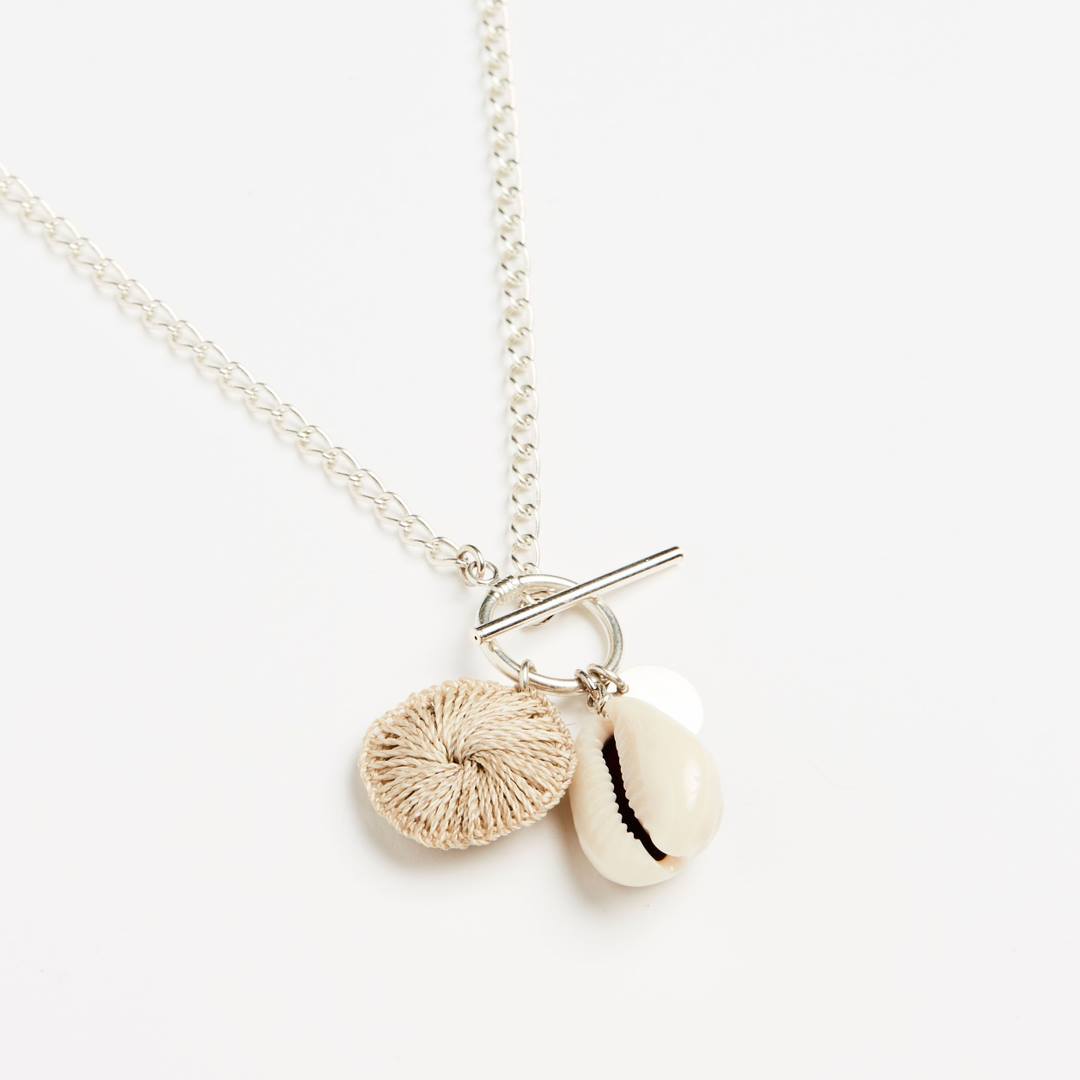 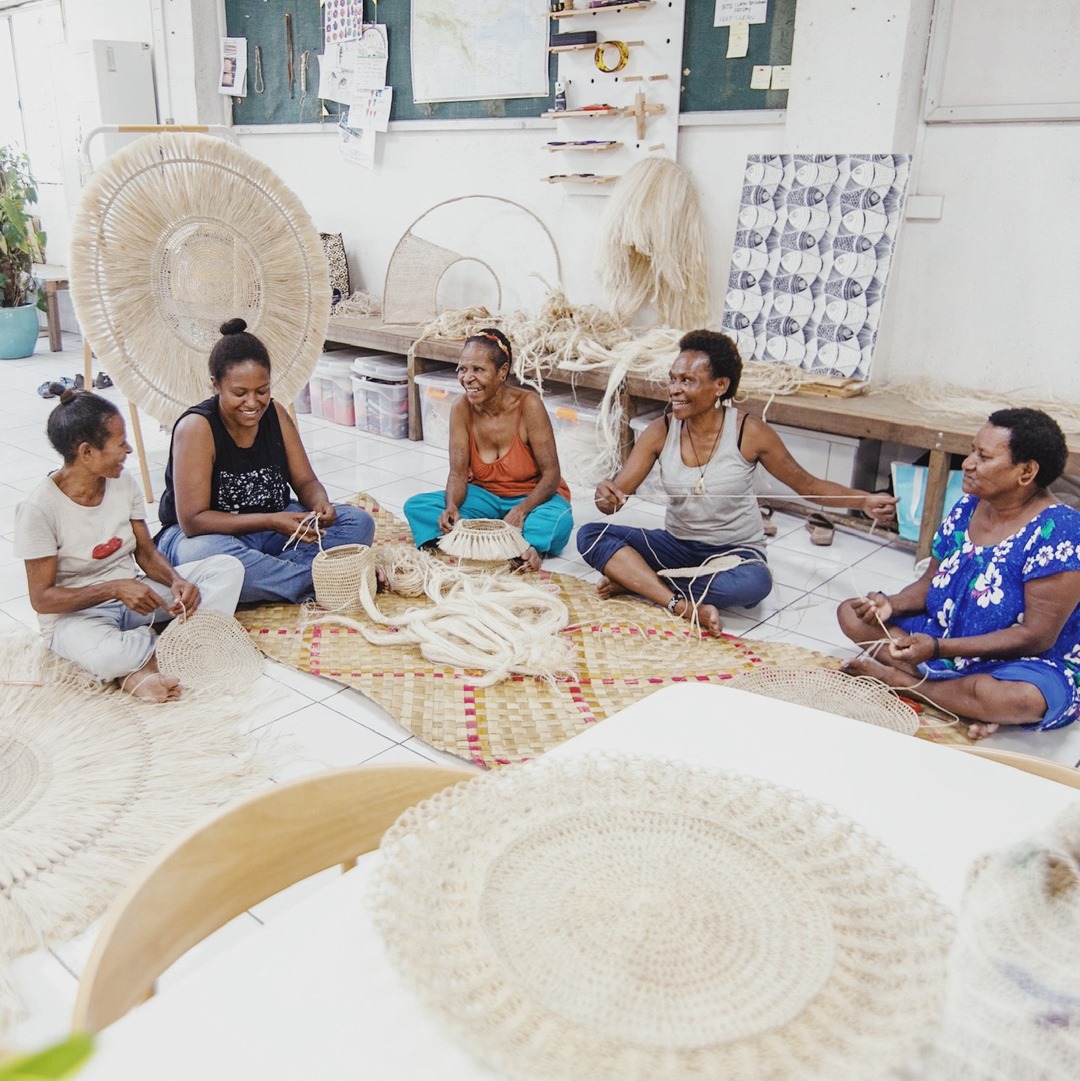 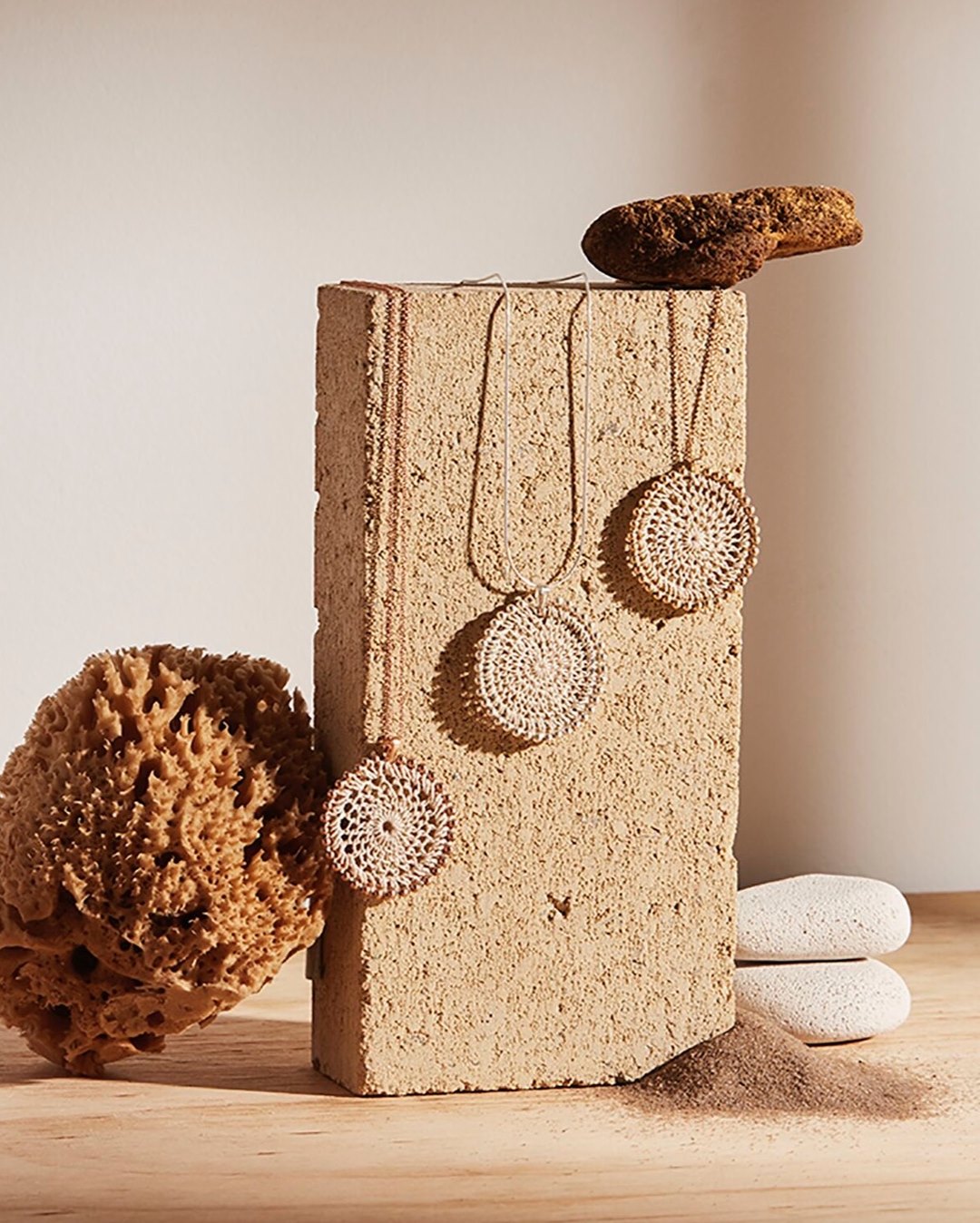 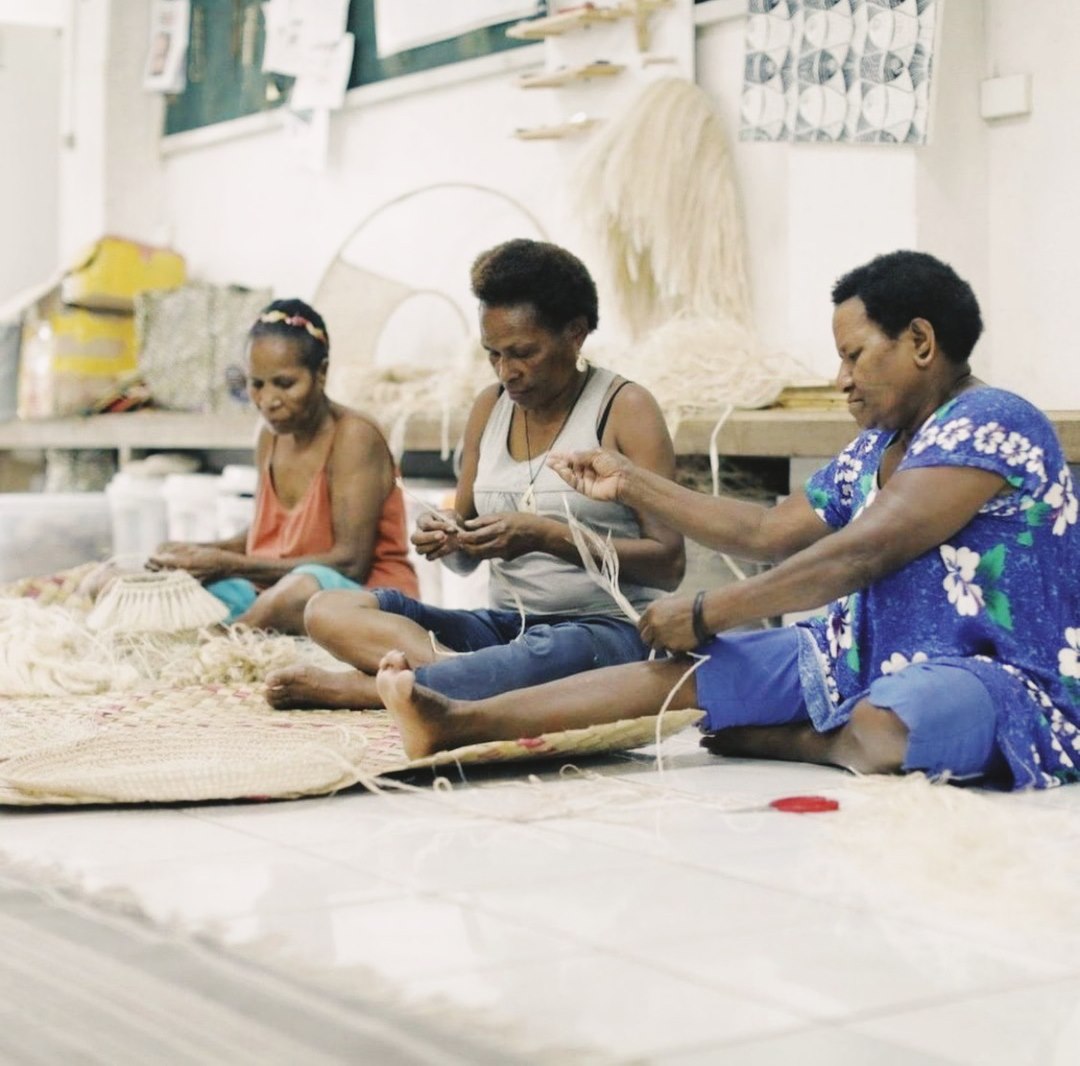 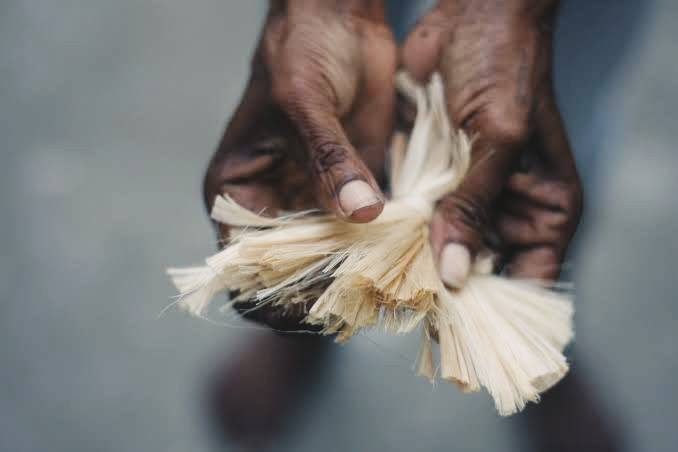 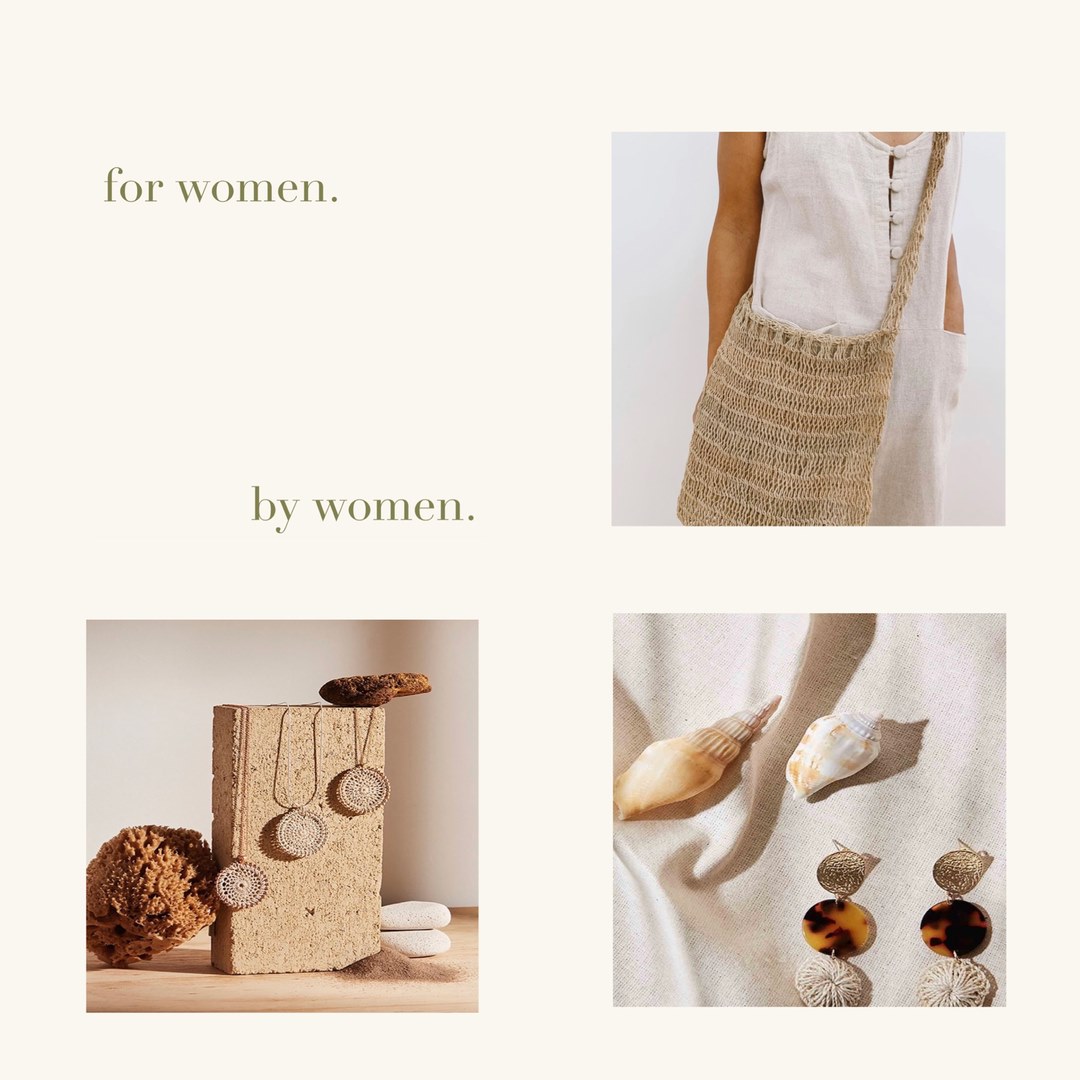 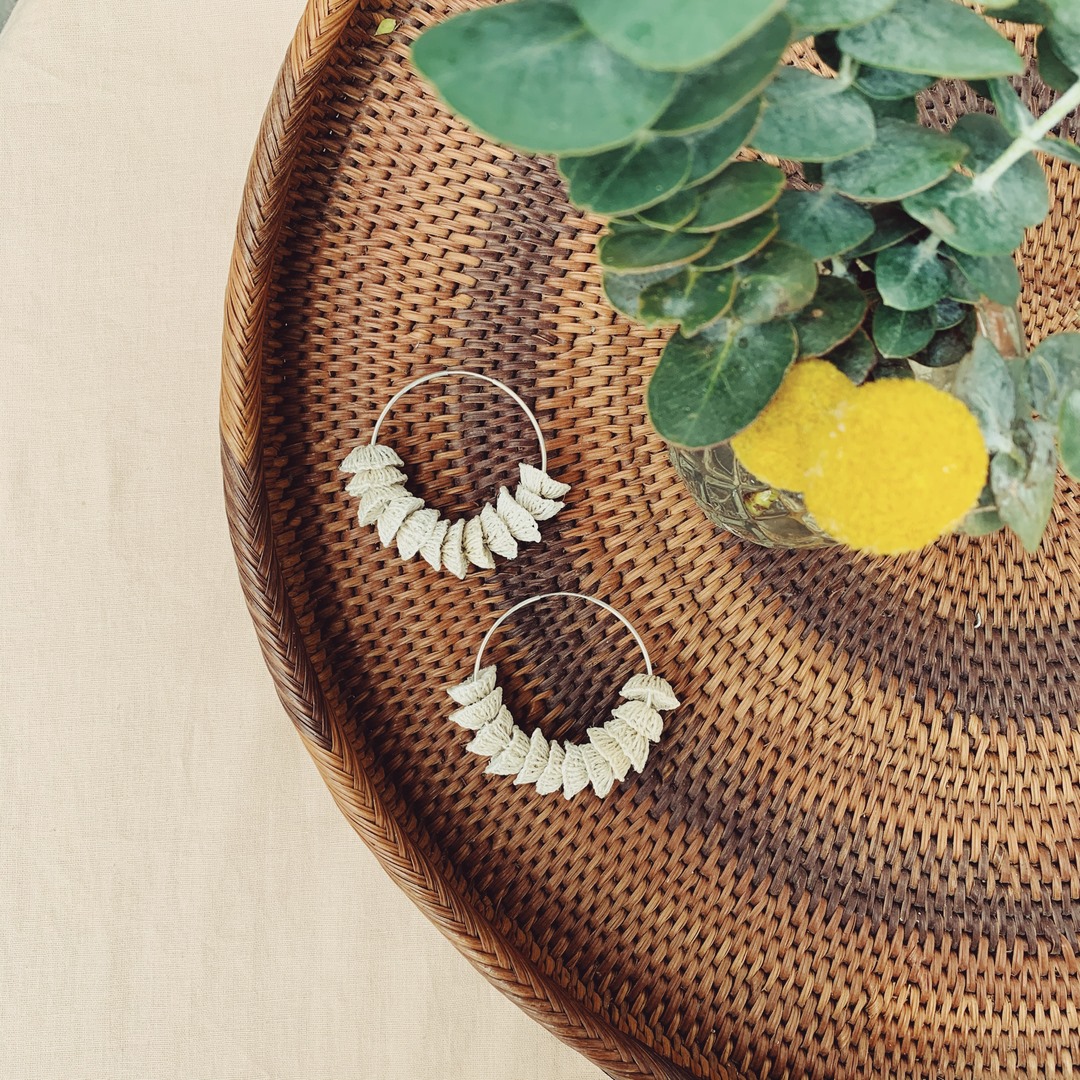 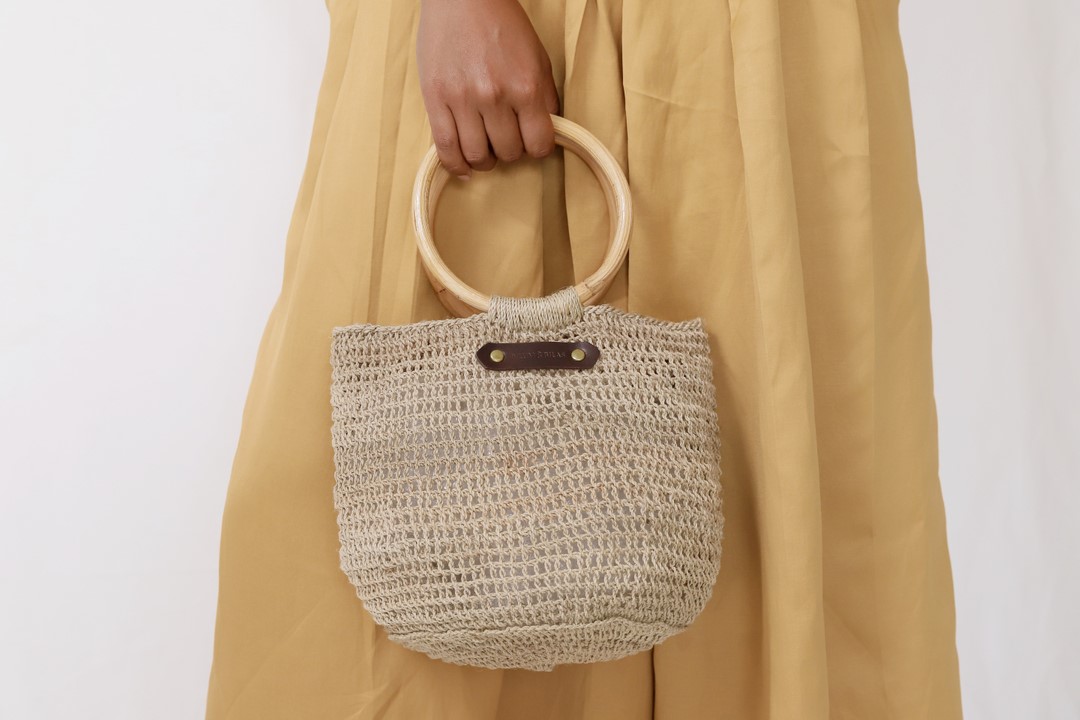 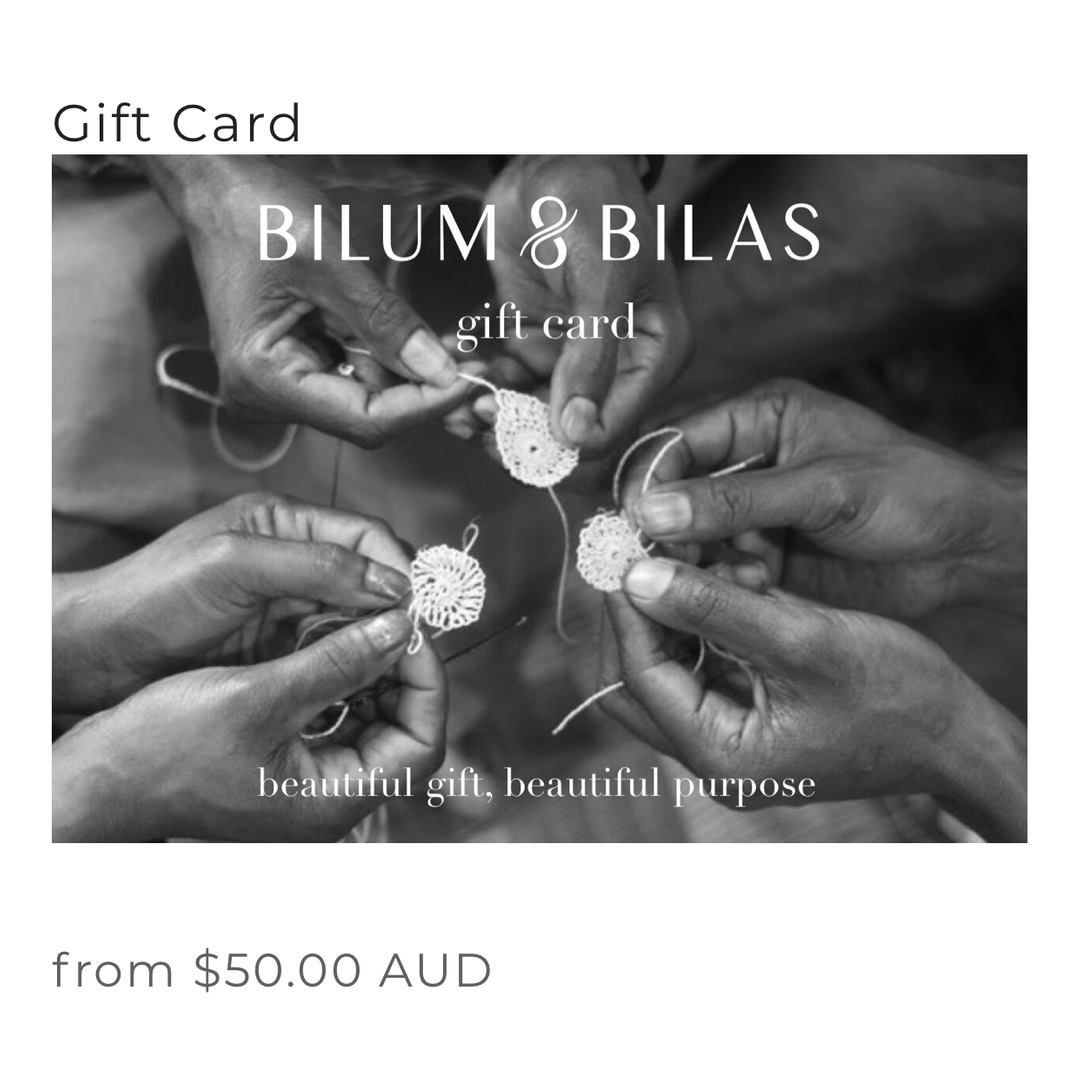 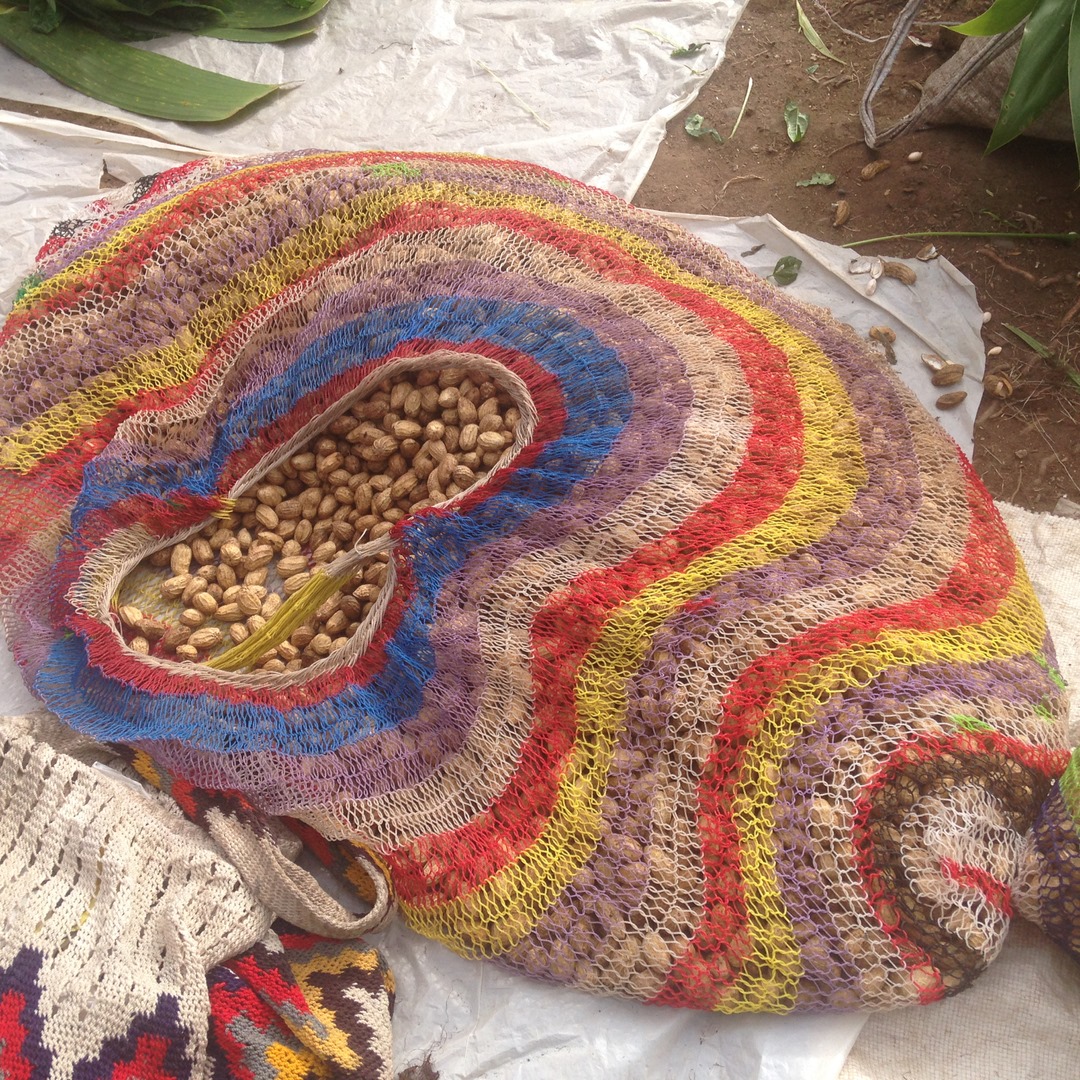 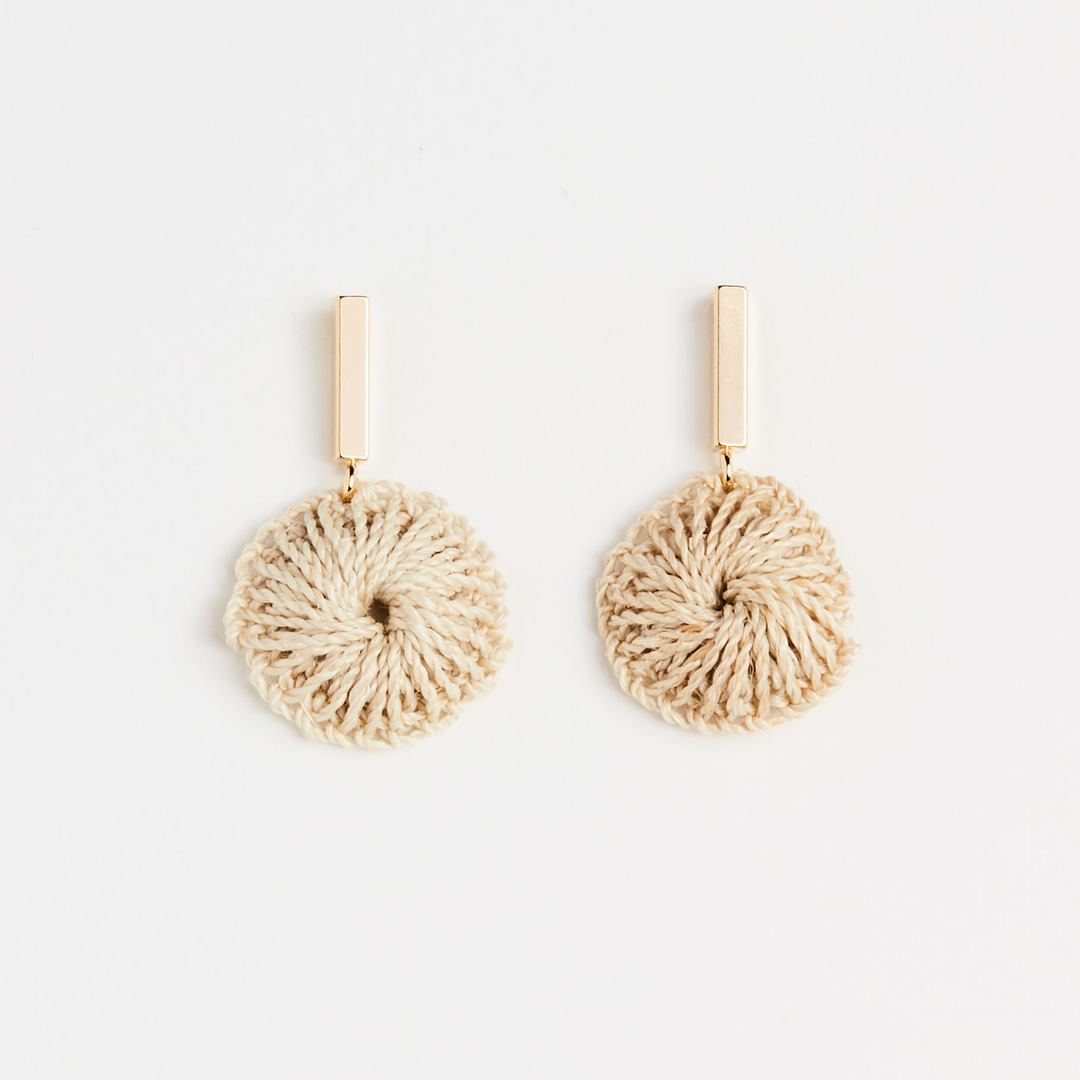 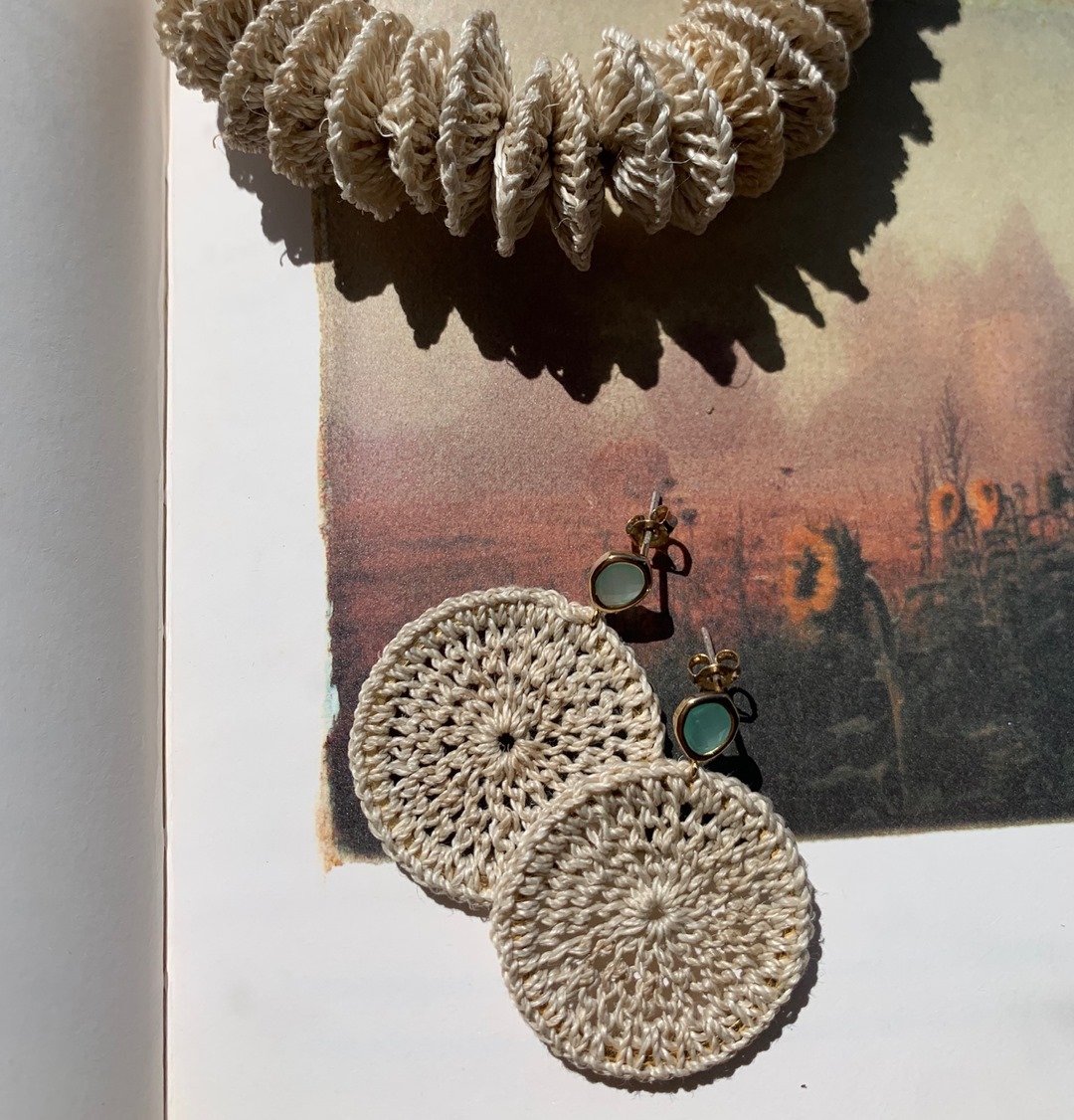 Bilum & Bilas is a PNG-based social enterprise that supports female artisans to develop a wider market for their crafts and improve their livelihoods.

Many women in Papua New Guinea try to earn supplementary income to support their families by selling their traditional crafts such as bilas and bilums, but market access is limited to unpredictable local sales, making it hard to earn enough income to survive.

Ever since arriving in Madang, Papua New Guinea in 2008,  Jessica Cassell, Founder and Creative Director of Bilum & Bilas, has been passionate about bilums and the creativity, skill and knowledge that goes into the craft. Knowing the international demand for sustainable, natural products like bilums, yet observing the daily struggles of female artisans became the catalyst in her addressing market access. In 2014 Bilum & Bilas was started as an online bilum store focused on linking artisanal products to international buyers in an effort to generate better income for bilum weavers and artisans.

Over time, our small team discovered the complexities, expense and instability of the craft and bilum supply chain. The intricate craftsmanship, traditional processing and labour that goes into creating a bilum is what makes them so unique, but it also means they are challenging to produce at a scale that provides the artisans with a stable and equitable income.

Working closely together we developed a solution and the Bilum & Bilas accessory was born.

Our contemporary jewellery is inspired by the beauty and essence of the bilum, and retains the traditional weaving techniques and natural fibres, yet in micro form. Creating intricate representations of bilum technique, streamlines the making process, enabling our small team to optimise production and create stable jobs for Papua New Guinean women with these unique skills.